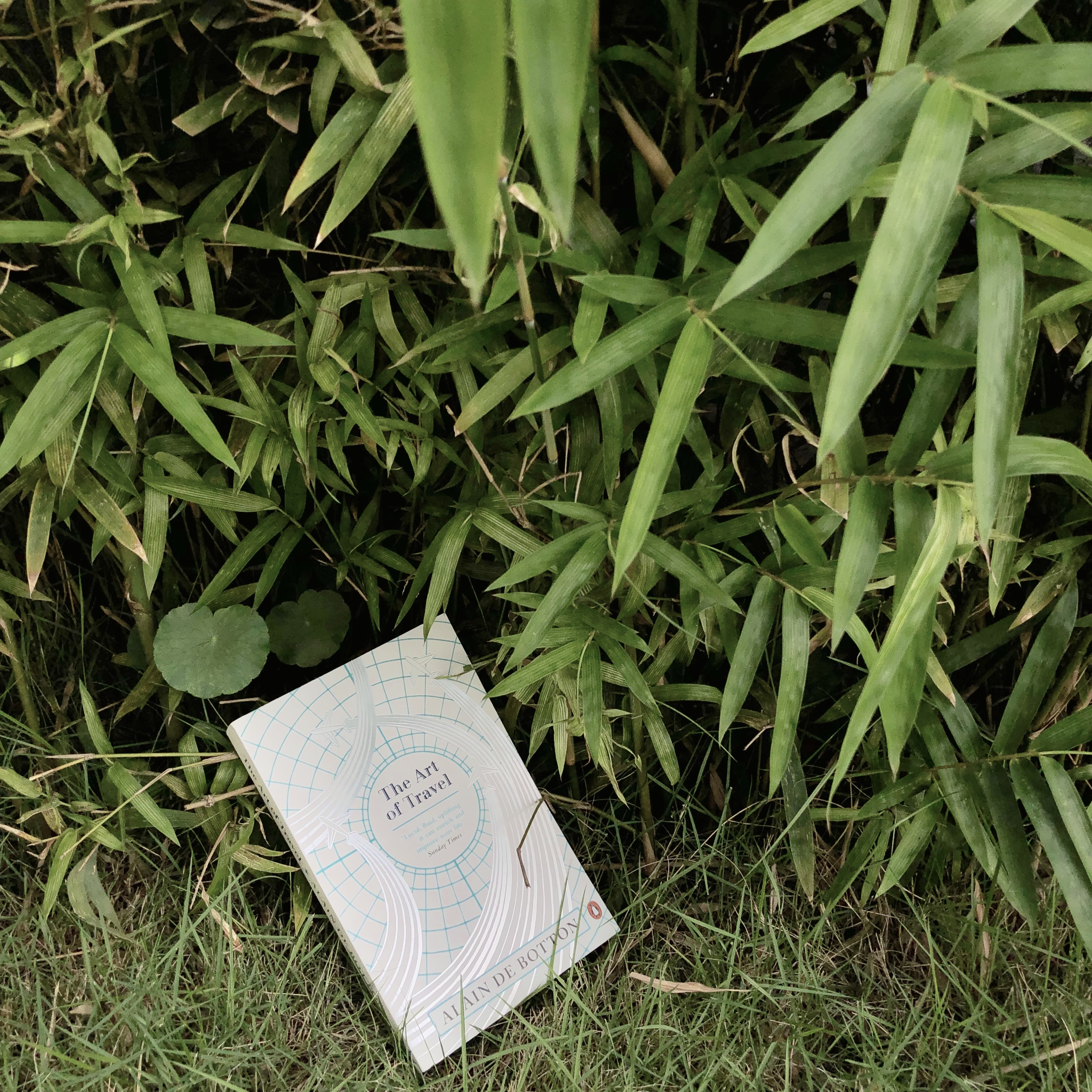 An Area of darkness: 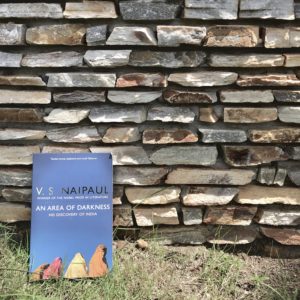 “Traveling from the bureaucratic morass of Bombay to the ethereal beauty of Kashmir, from a sacred ice cave in the Himalayas to an abandoned temple near Madras, Naipaul encounters a dizzying cross-section of humanity: browbeaten government workers and imperious servants, a suavely self-serving holy man and a deluded American religious seeker. An Area of Darkness also abounds with Naipaul’s strikingly original responses to India’s paralyzing caste system, its apparently serene acceptance of poverty and squalor, and the conflict between its desire for self-determination and its nostalgia for the British raj. The result may be the most elegant and passionate book ever written about the subcontinent.” 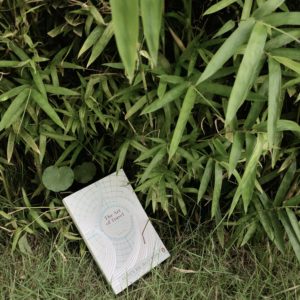 The art of travel :

“Any Baedeker will tell us where we ought to travel, but only Alain de Botton will tell us how and why. With the same intelligence and insouciant charm he brought to How Proust Can Save Your Life, de Botton considers the pleasures of anticipation; the allure of the exotic, and the value of noticing everything from a seascape in Barbados to the takeoffs at Heathrow. Even as de Botton takes the reader along on his own peregrinations, he also cites such distinguished fellow-travelers as Baudelaire, Wordsworth, Van Gogh, the biologist Alexander von Humboldt, and the 18th-century eccentric Xavier de Maistre, who catalogued the wonders of his bedroom. The Art of Travel is a wise and utterly original book. Don’t leave home without it.”

What am I doing Here: 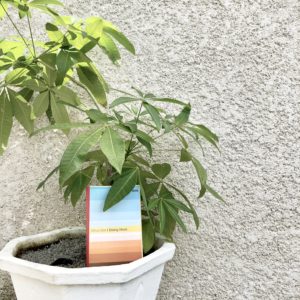 “In this collection of profiles, essays and travel stories, Chatwin takes us to Benin, where he is arrested as a mercenary during a coup; to Boston to meet an LSD guru who believes he is Christ; to India with Indira Ghandi when she attempted a political comeback in 1978; and to Nepal where he reminds us that ‘Man’s real home is not a house, but the Road, and that life itself is a journey to be walked on foot” All the summaries have been taken from Goodreads 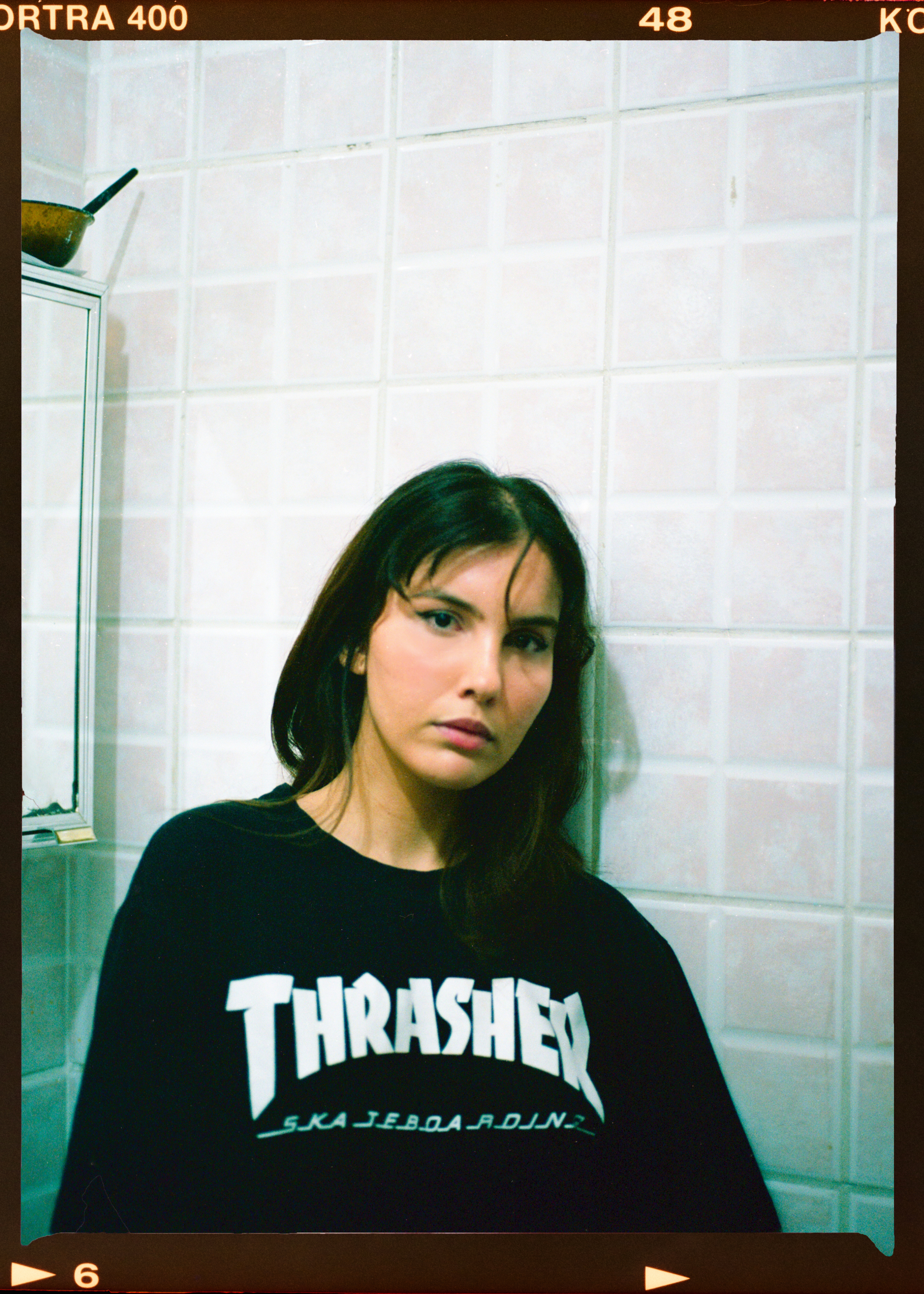 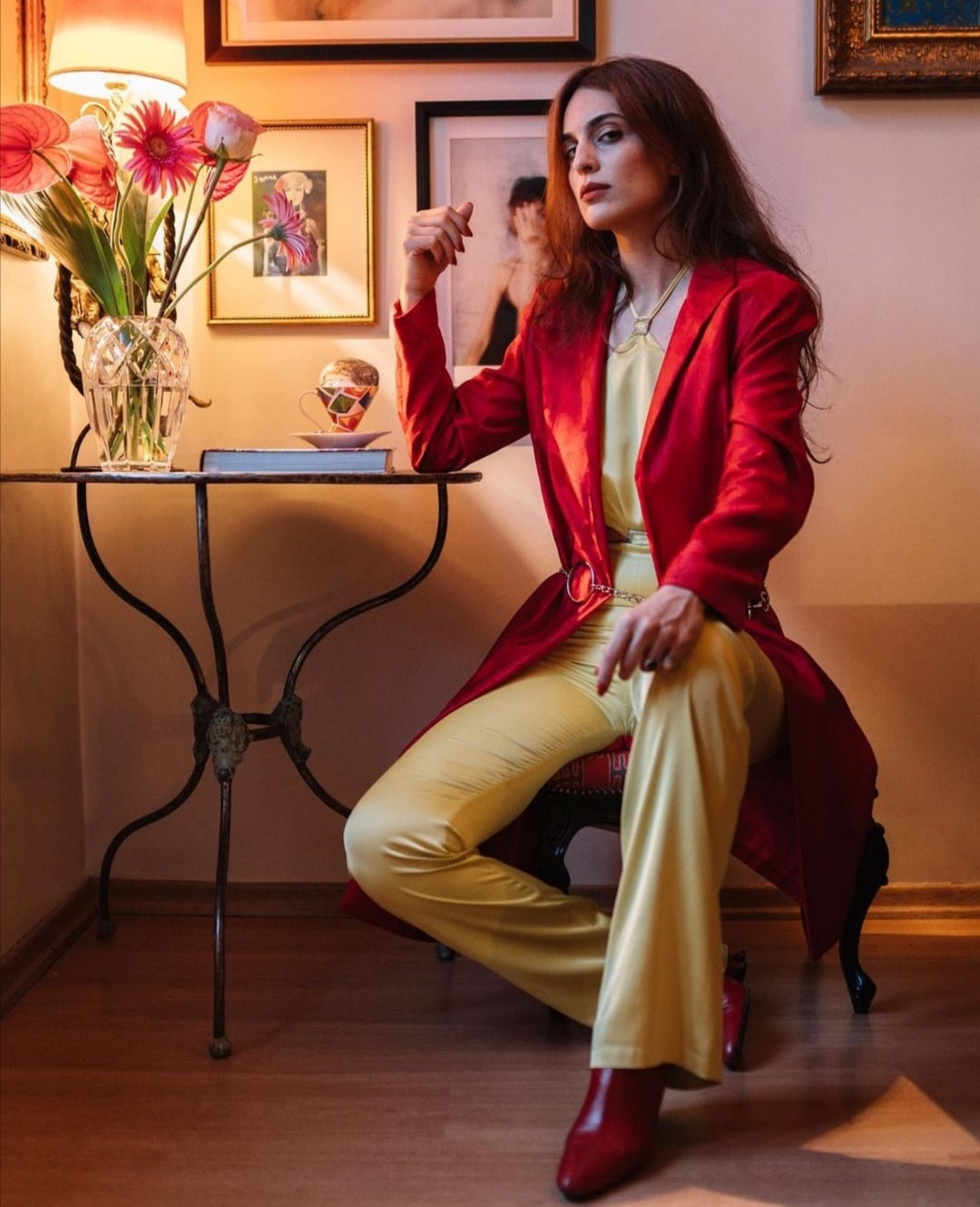