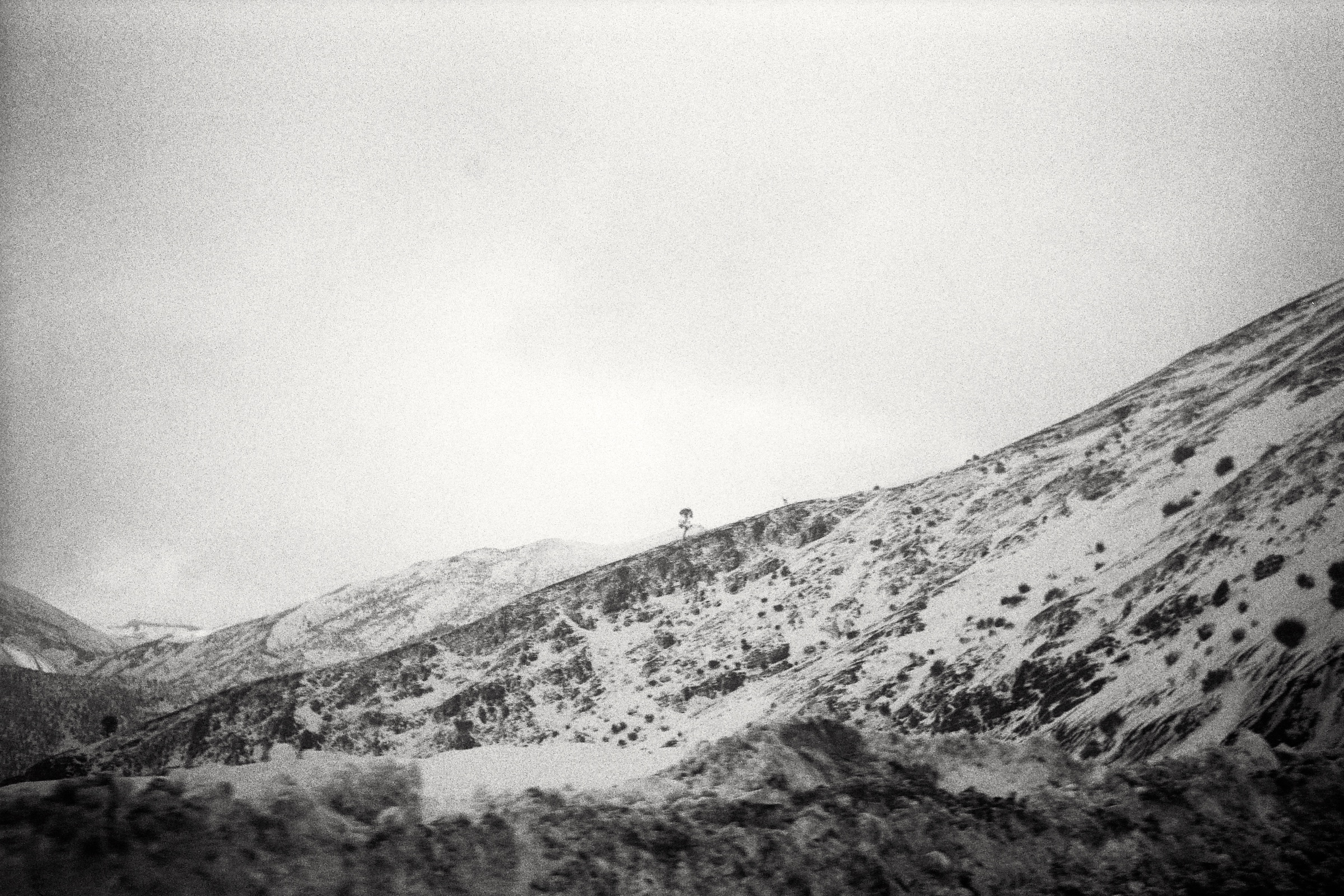 The Atlas is the last vertebra of the spine, which supports the head. In Greek mythology Atlas is a titan condemned to hold the celestial realm for all eternity.
The Atlas mountains of north-west Africa represent the point of the earth that supports the celestial world, a dimension between the terrain and the cosmos.

Atrás do Atlas is an invitation to go beyond the known world, to explore what lies behind our “self imposed mountains”. It is a reminder that he planet supports us, not the opposite.
We must climb to the top of a mountain to observe our position with a wider perspective. Then there is space to decide which direction to take.

An ode to the efforts of each one carrying its own world and to the descent the vast emptiness of the desert, which reflects the original stillness of our soul. It’s a constant dance of action and surrender.

“We travelled in between personal, imaginary and official borders. In five days we crossed the Atlas chain, infused in the mineral wisdom of the mountains. We continued towards the algerian border and from there got on the Paris – Dakar route. At the gates of the desert we reached Tamegroute, the heart of Nasiriyya, one of the widest Sufi orders, where we accessed the most ancient texts of astrology.

In the desert, borders are imaginary, intangible.
Crystalline air makes the stars appear closer.
A fine line separates the visible from the invisible.” 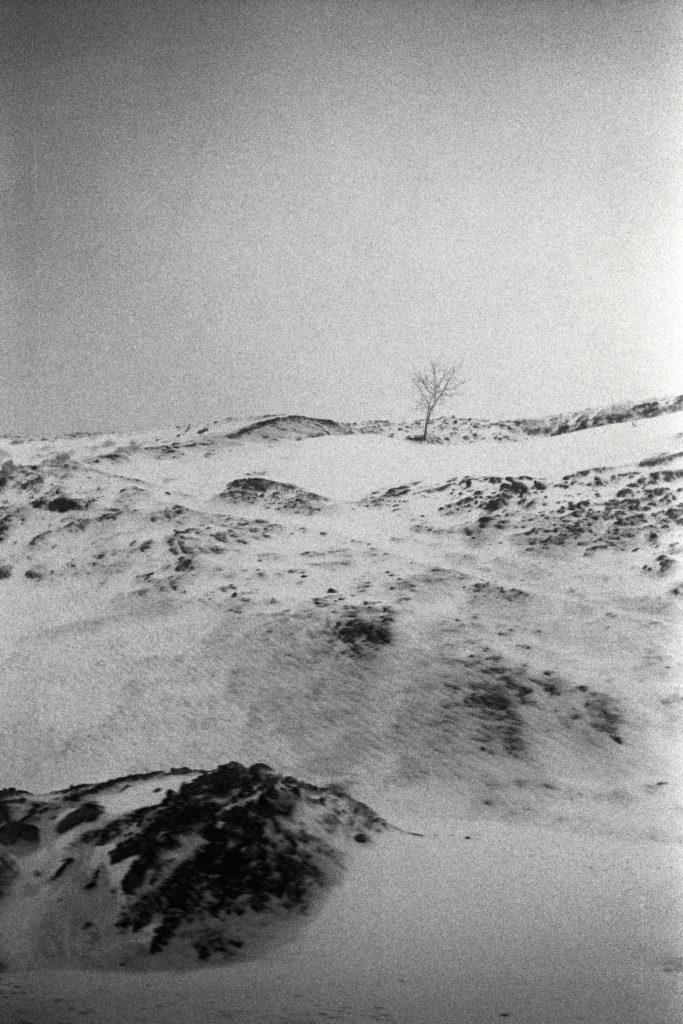 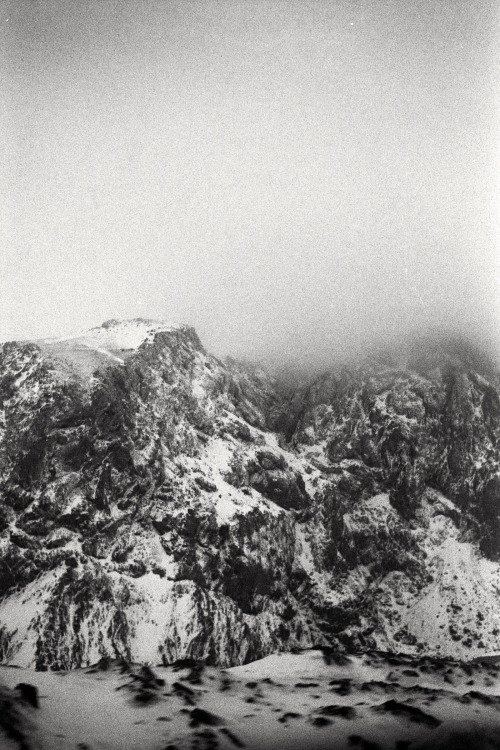 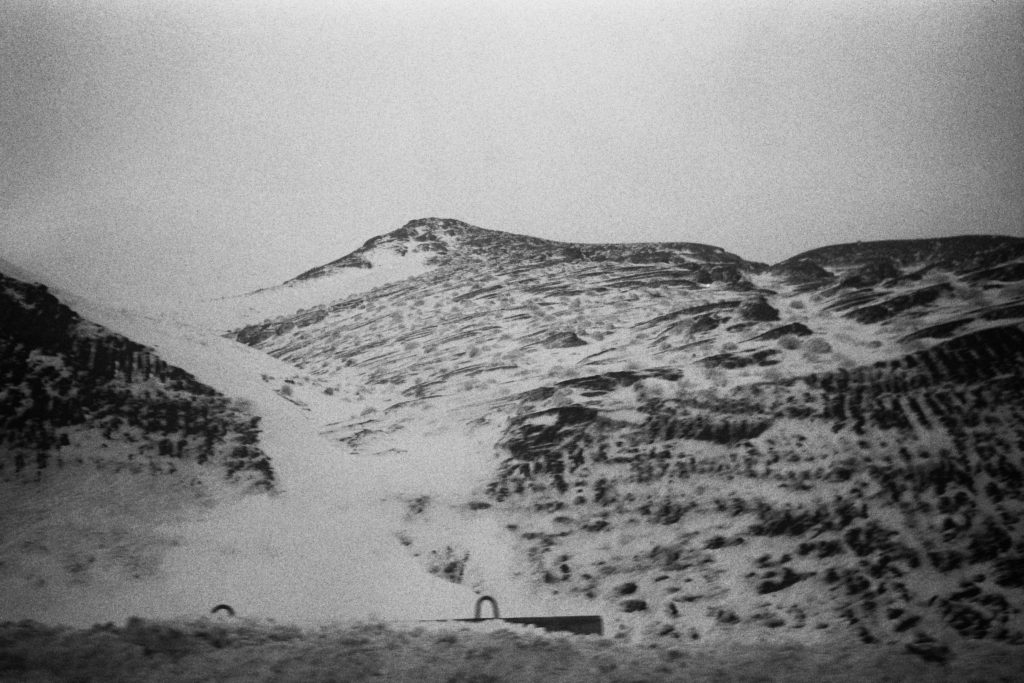 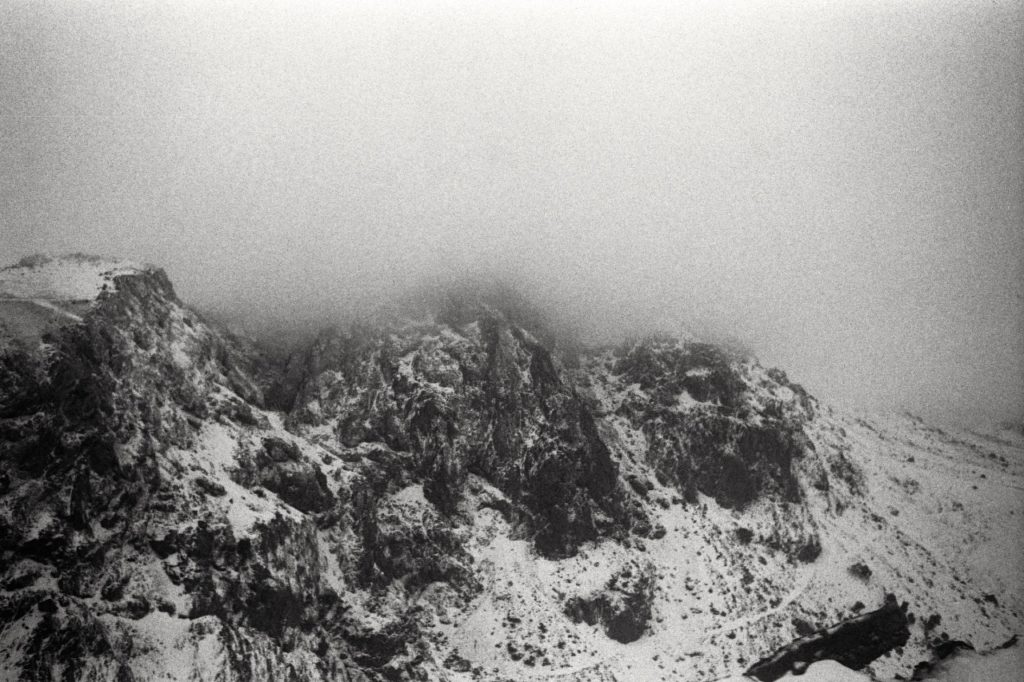 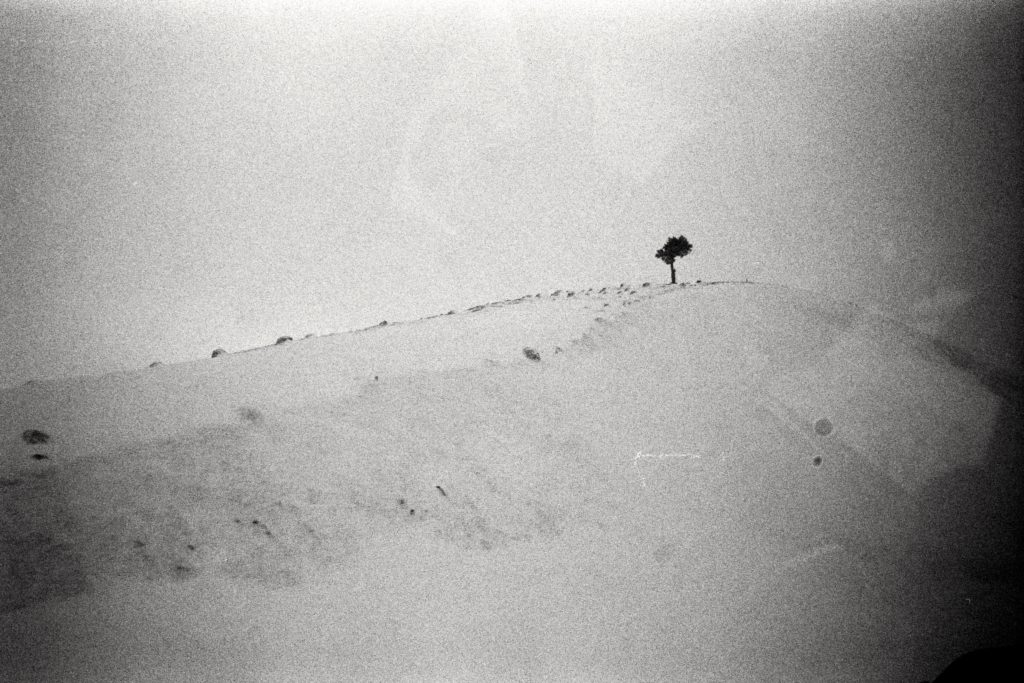 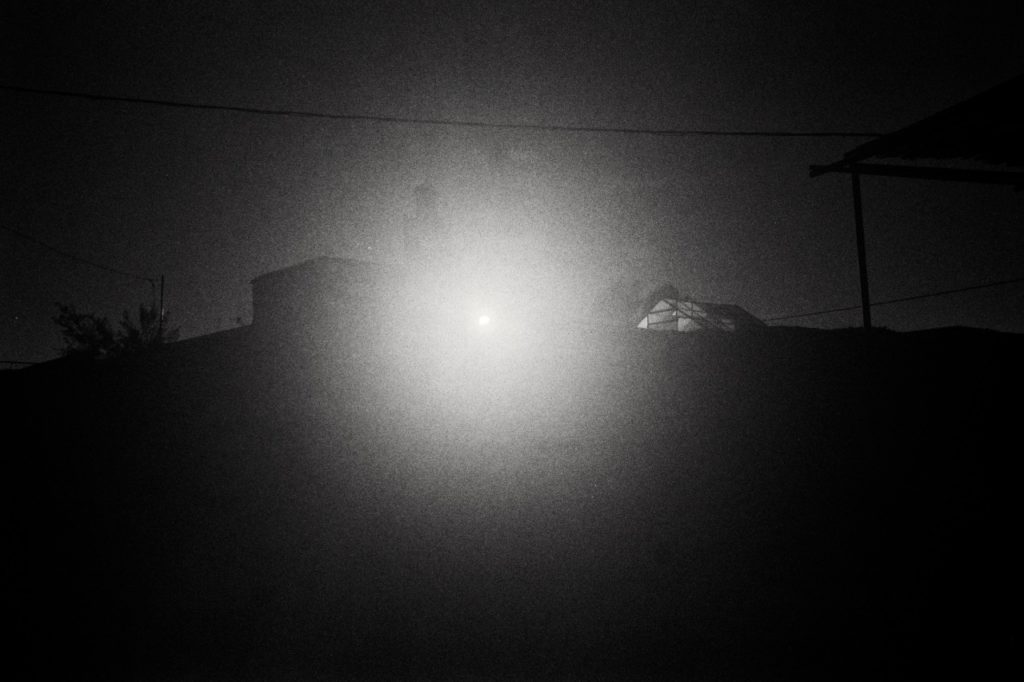 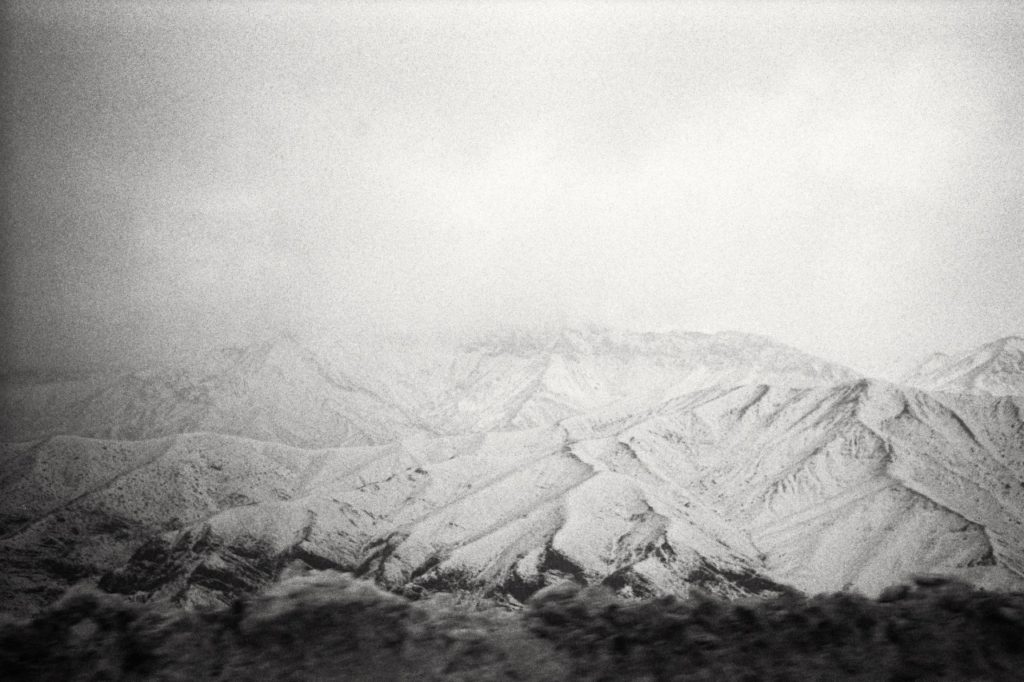 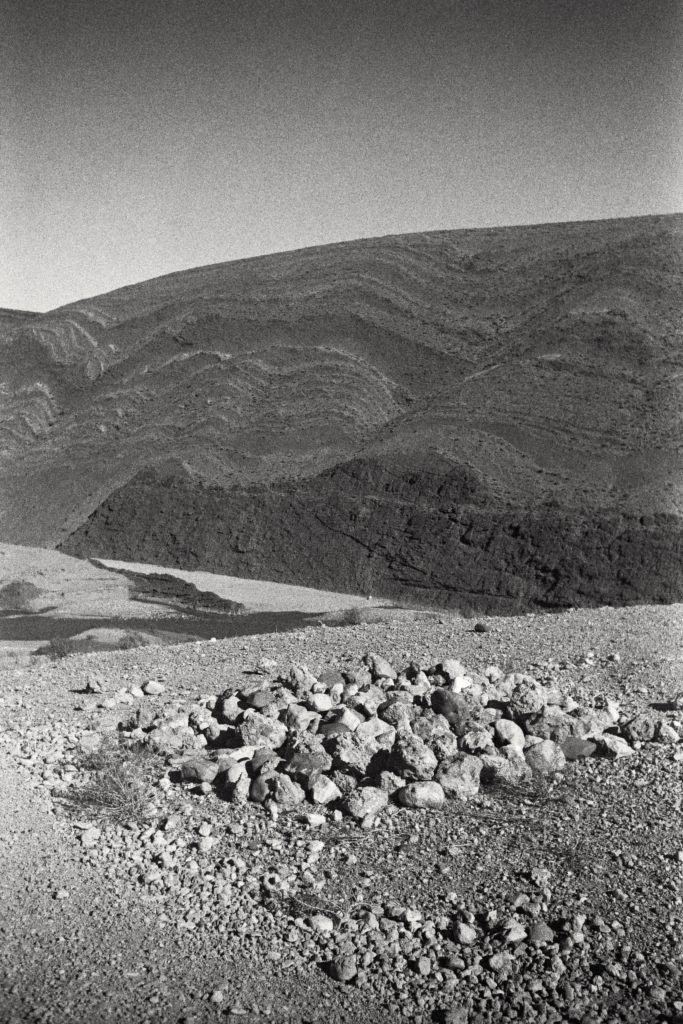 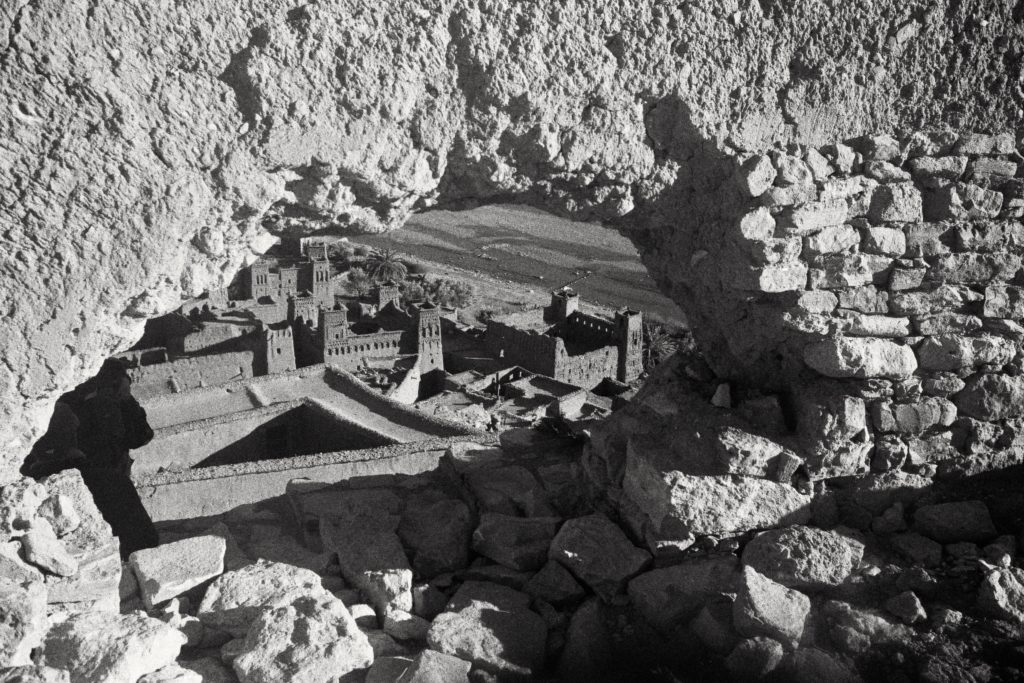 Yu Lin Humm is a multicultural artist born and raised in Italy.
Besides music -cello, piano, singing -, her talents spread across a wide range of disciplines from performance arts -acting, dancing-, to visual arts, -photography, cinematography-, internal development arts such as Hunyuan Qi Gong, Timani,  and academic research in socio-cultural anthropology and ethnomusicology.

CONTINGENCY: MY KIND OF FEMININITY – project by Gloria Berenice Moreno

Death of an Oyster – project by Kirra Kimbrell