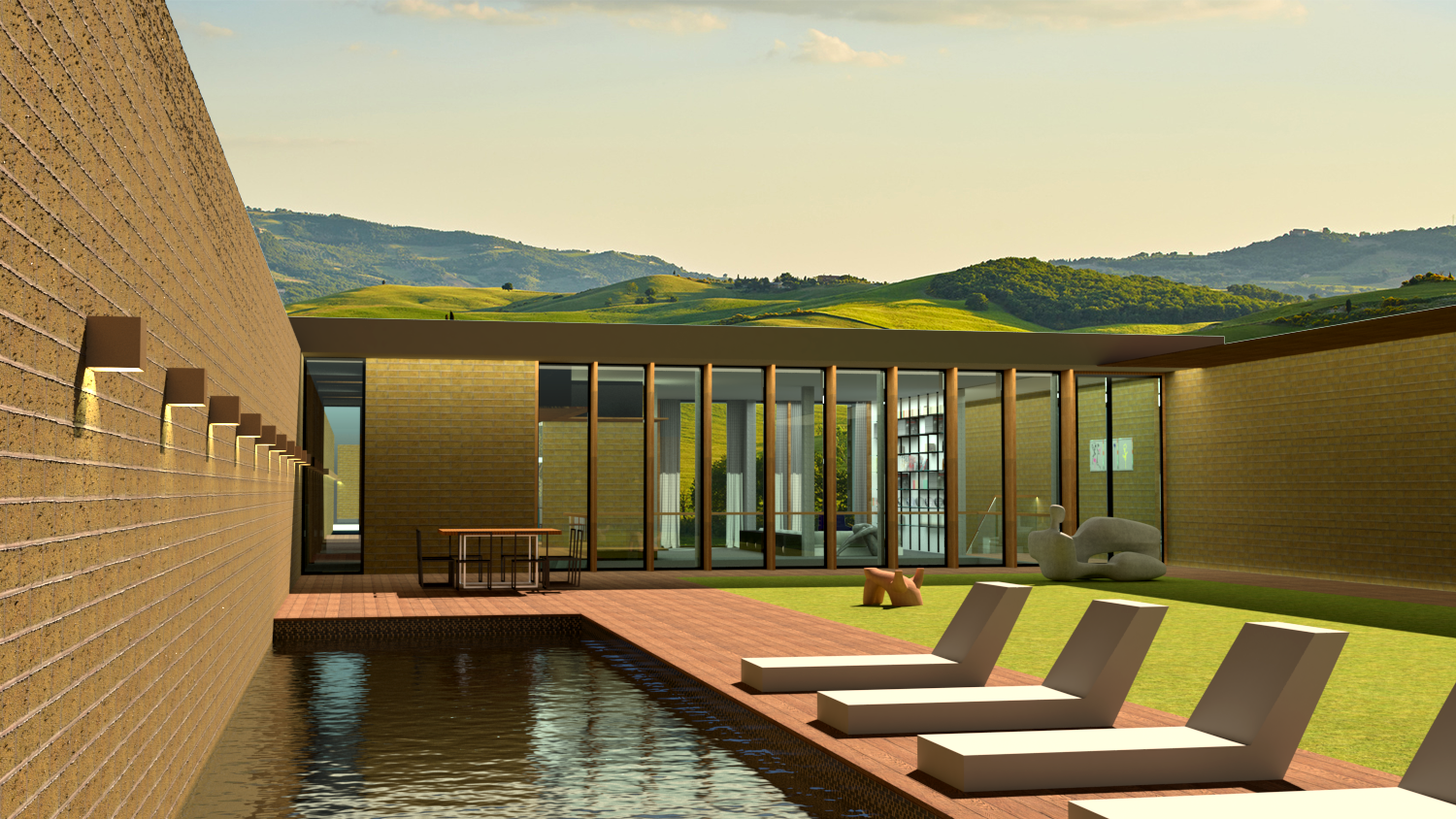 It all started about five years ago from a project I did during my first year of Architecture at the University of Rome Tre. I was asked to work on an area on a slope with respect to the ground, located just outside the village of Sutri. A villa for an artist. A studio, (light from the north) and everything a house needed to have. Today the theme of the project has remained unchanged and so has its architecture.

Since a project design never has an end, one could intervene on it endlessly and in fact so I did. All the interior spaces of the house had not yet been specifically designated, so by taking up the original drawings I wanted to give life to that “unfinished” project. On the other hand, this is Design too… to bring architecture to life as an end in itself and to exalt it through details, which, after all, make up everything… even ourselves. 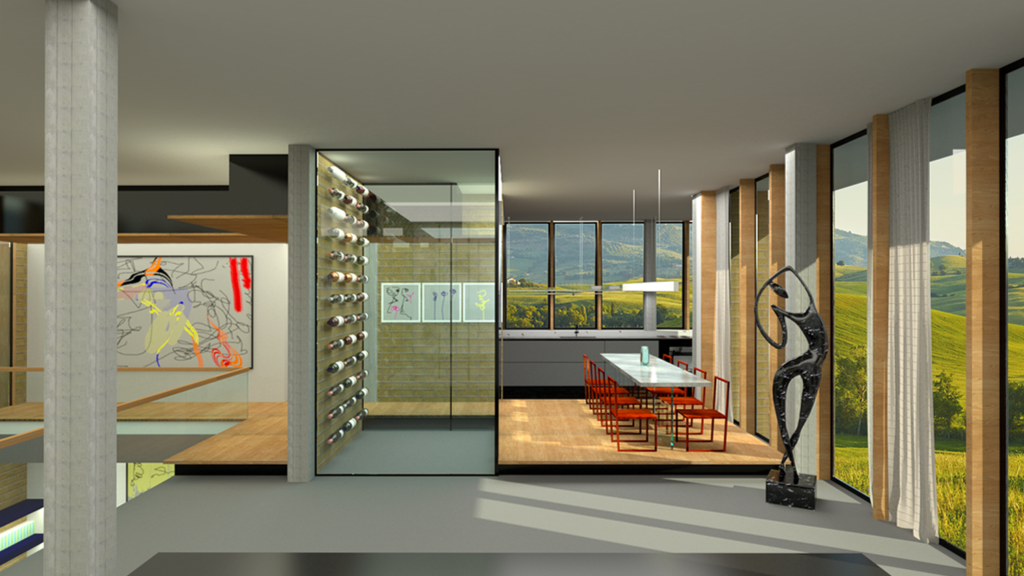 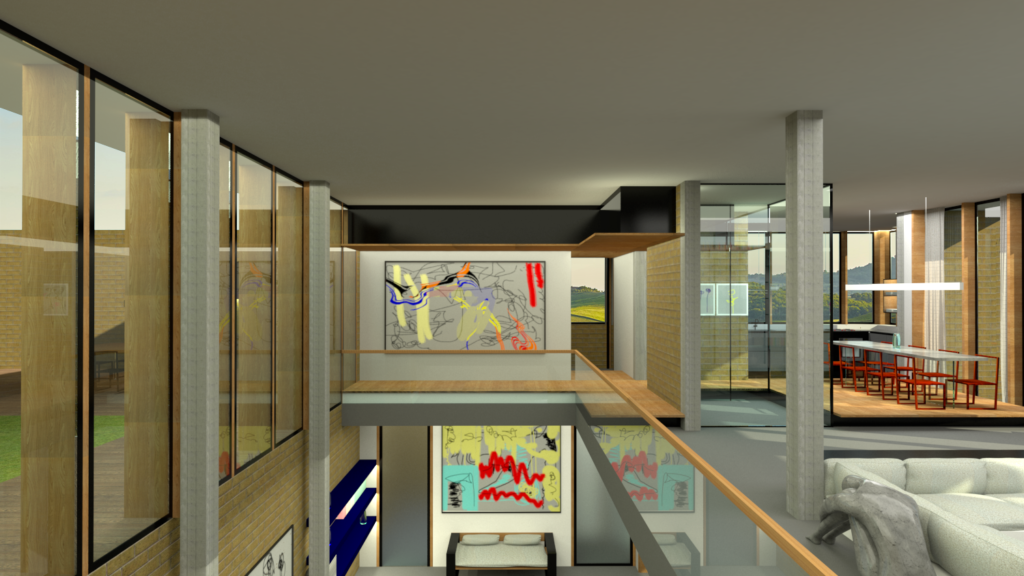 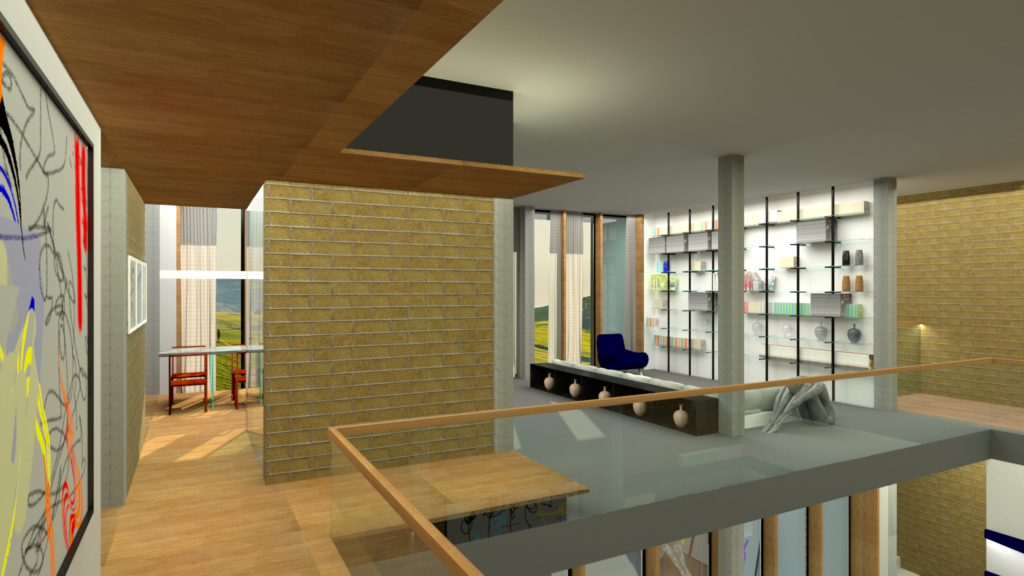 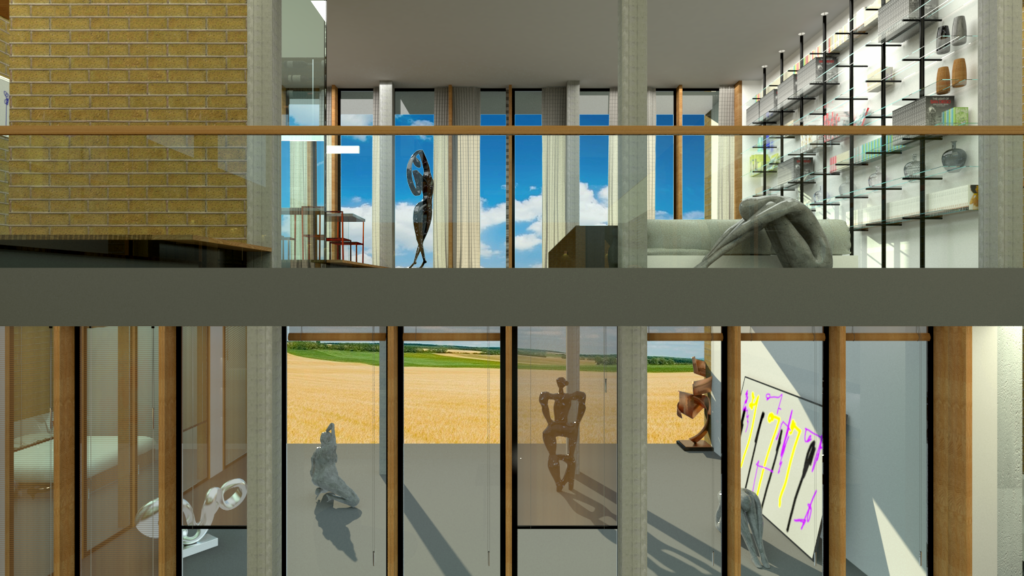 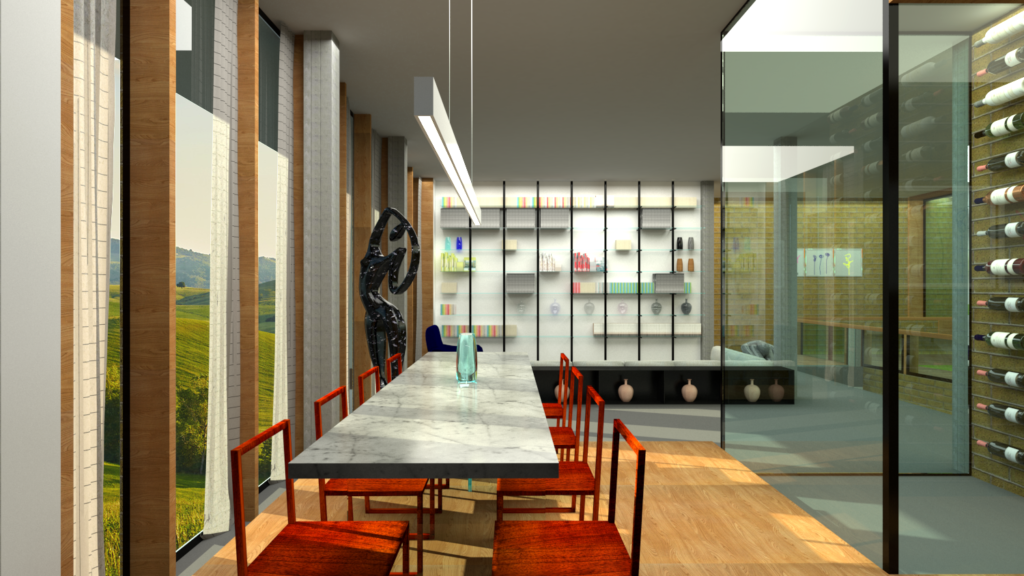 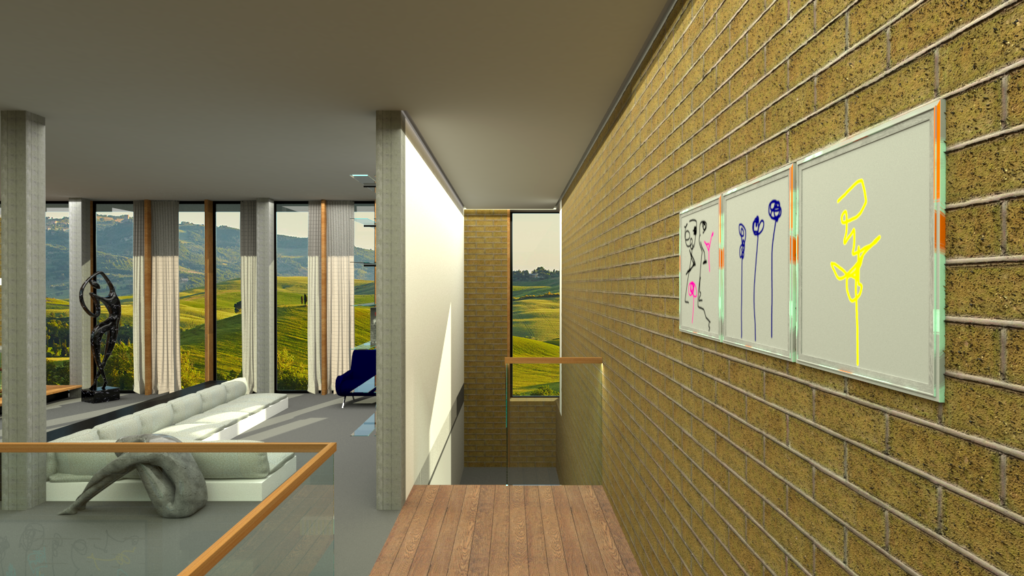 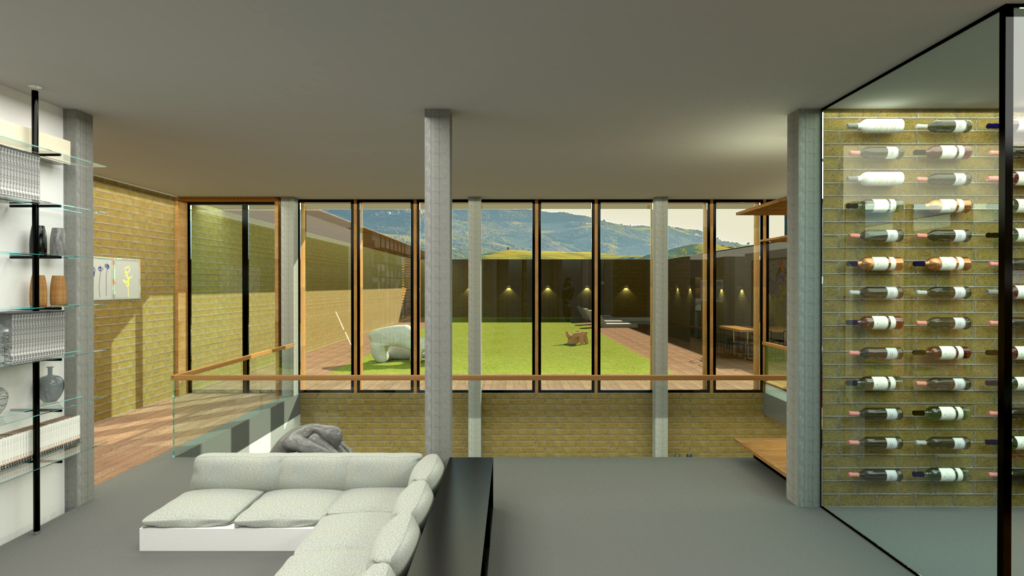 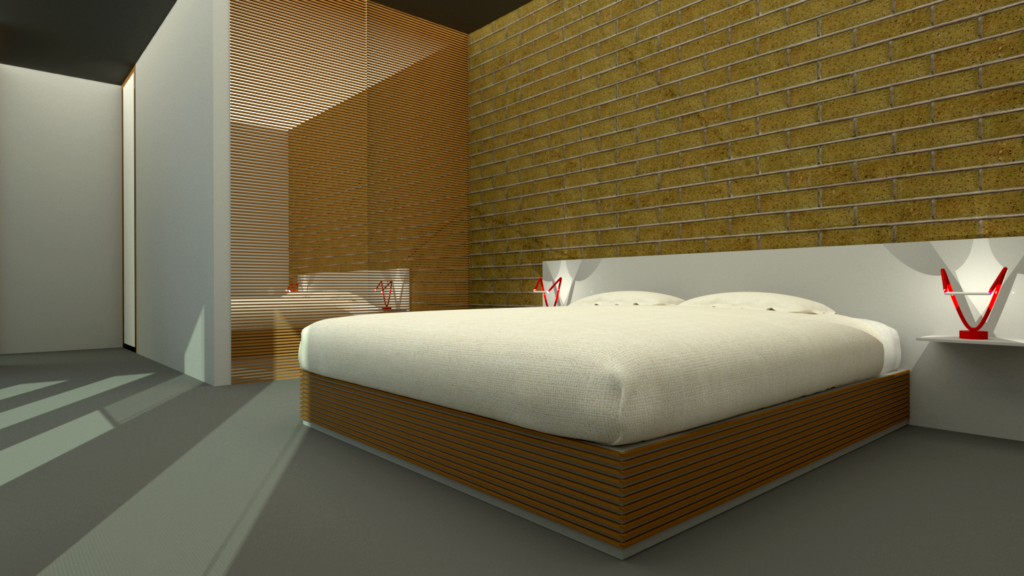 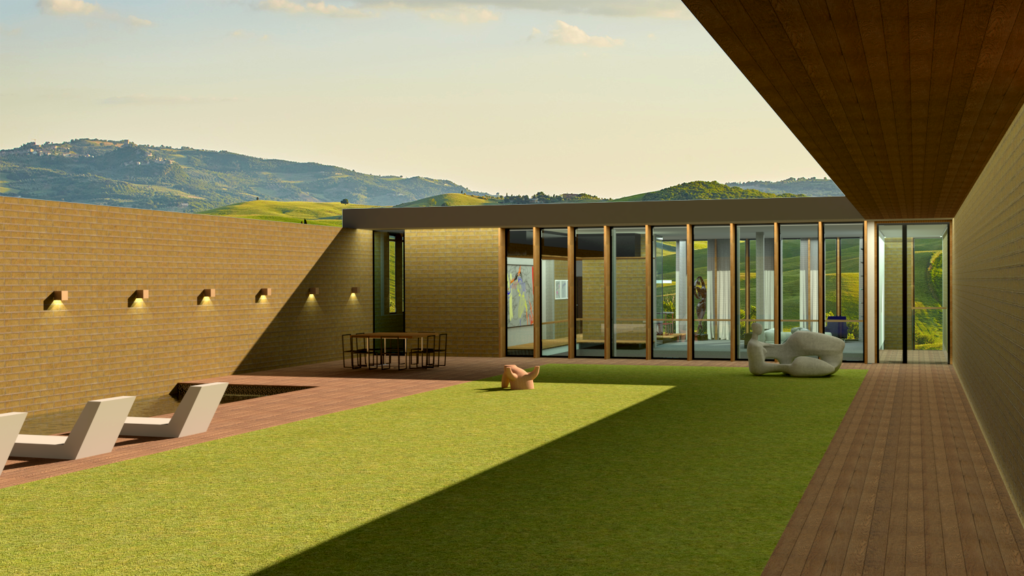 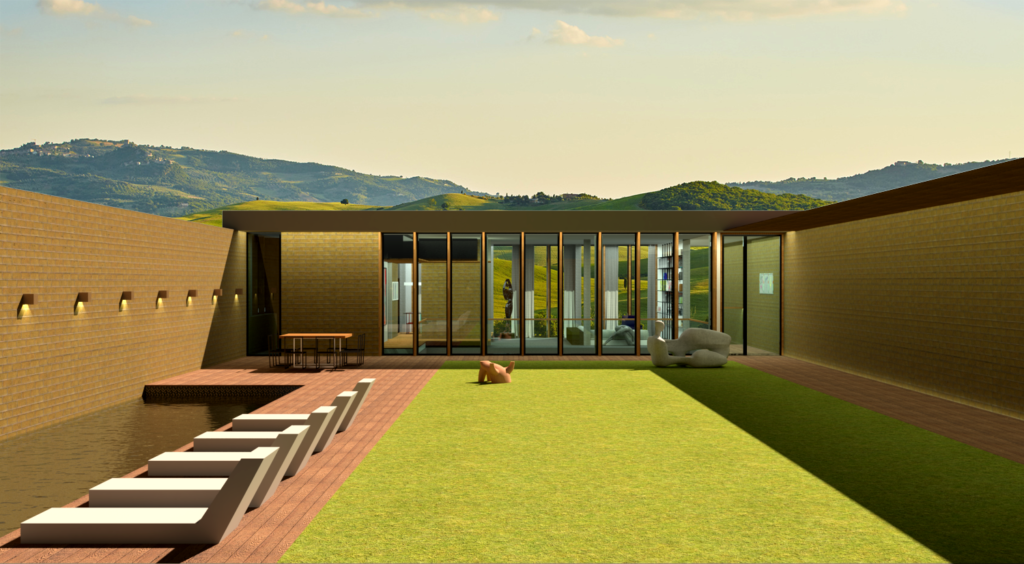 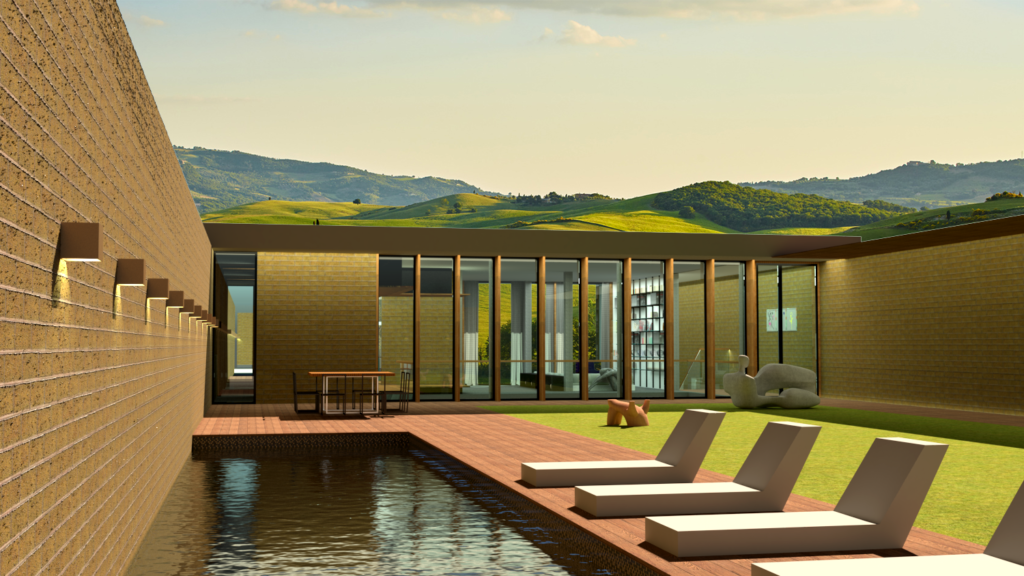 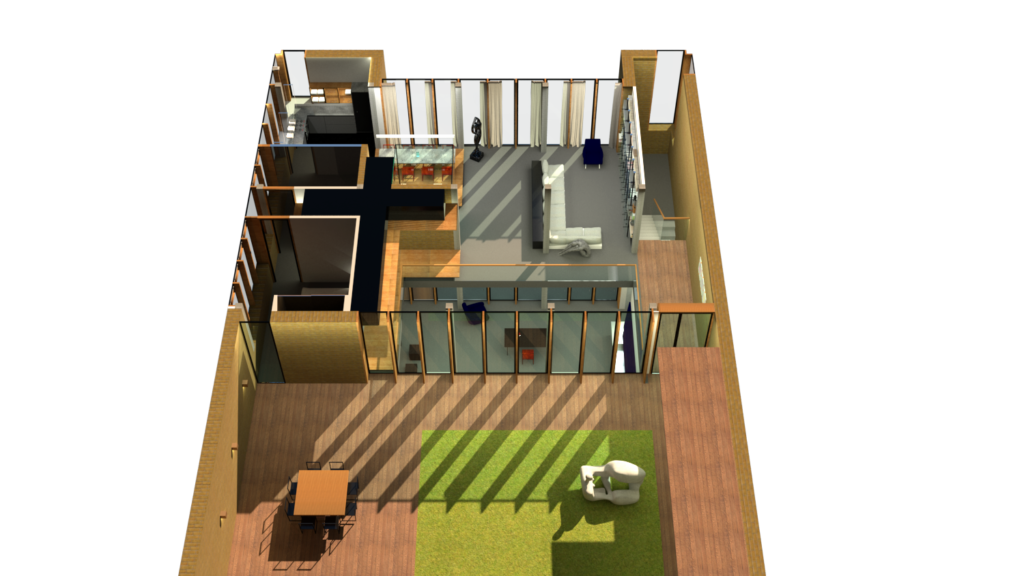 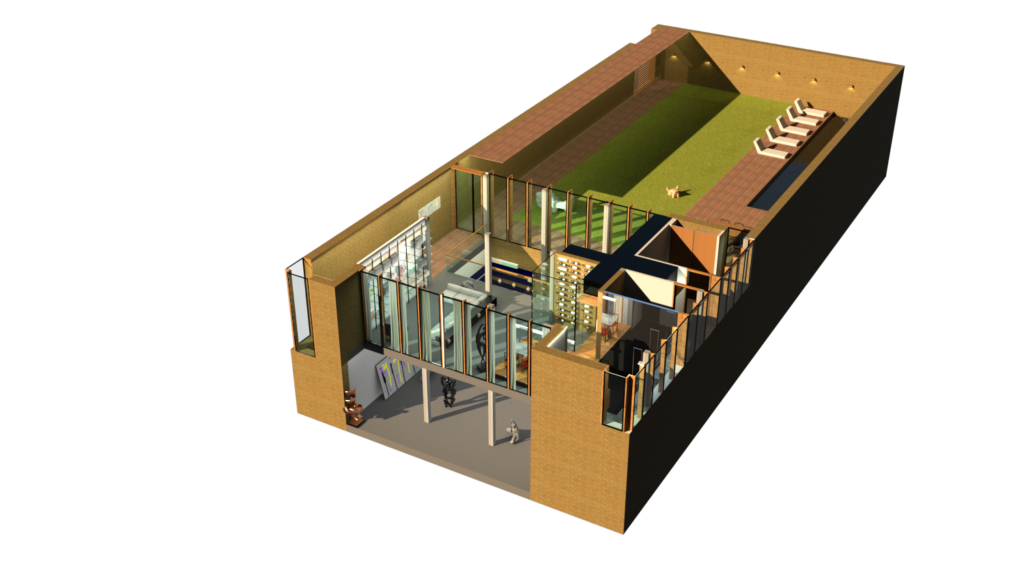 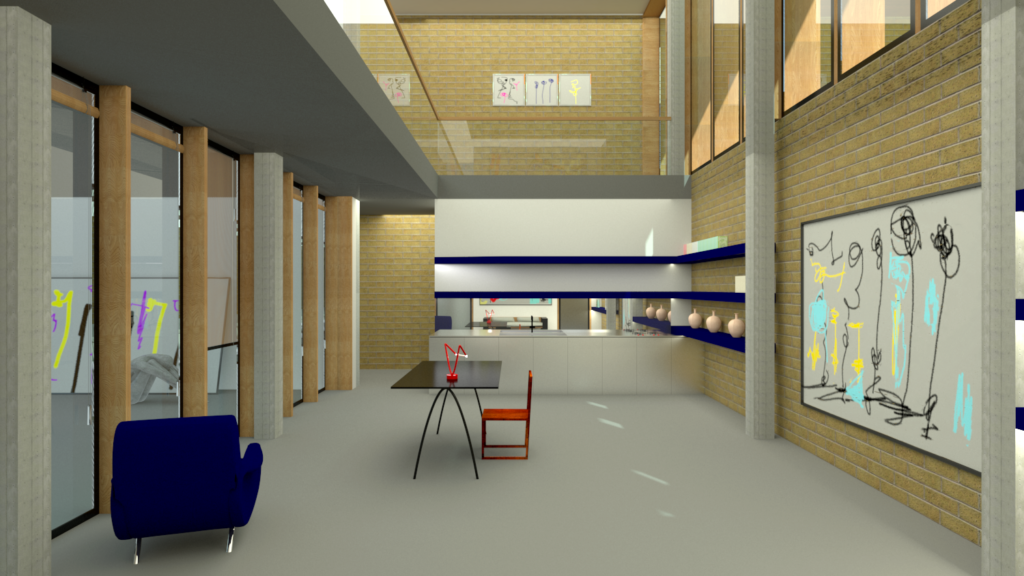 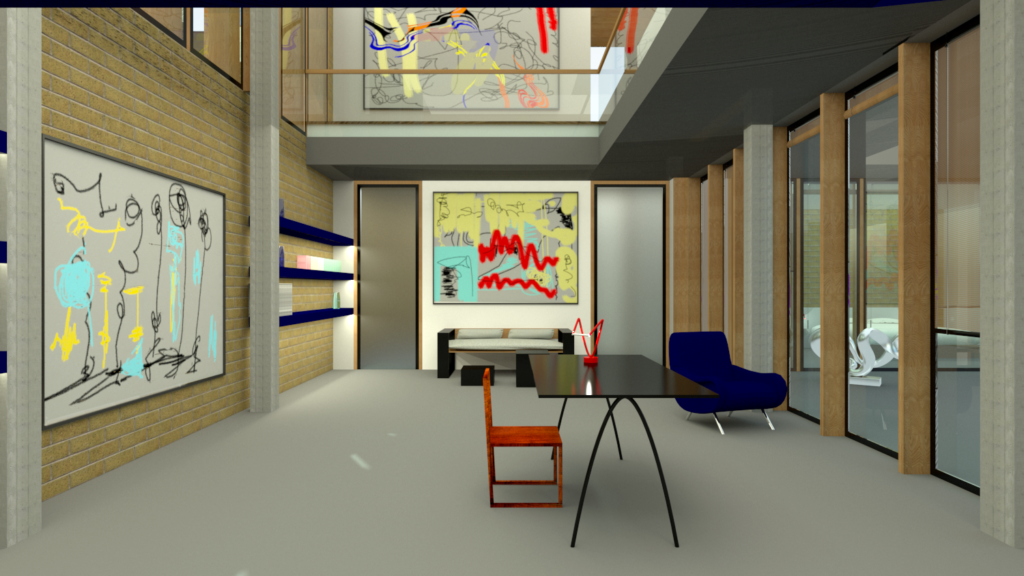 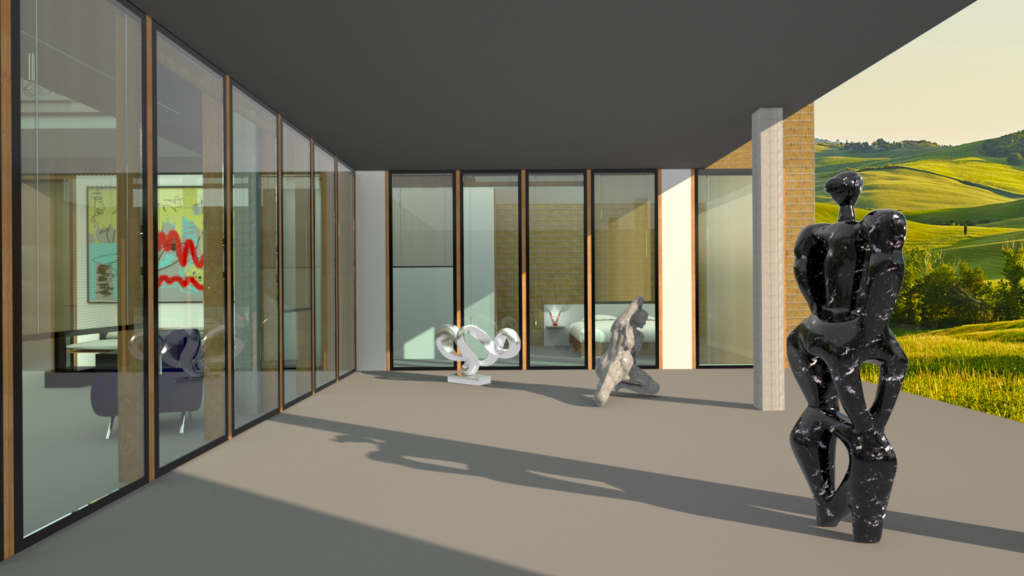 I was born in Rome on September 1, 1995, and this is where I graduated in Interior Design from RUFA in 2020. Since high school I had clear ideas about my future: State Art High School in Via di Ripetta, then once I finished I did two years of architecture, the first at the University of Roma Tre and the second at Sapienza in Valle Giulia. After that, my thoughts and actions led me to leave that path to undertake that of the Designer. I consider myself a great lover of Made in Italy, in fact, my intention is to contribute through my ideas to the expansion of this in the world. In 2019 I participated with my project for a cold cathode lamp (Tesla Lamp), at three design fairs: The first was at the “Salone Internazionale del mobile di Milano”, an international design fair. The second was the Wave Market in Rome, located in the department store: Prati Bus District. The third was the Maker Fair, at the Fiera di Roma.

Between 2018 and 2019 I made some furniture and artistic works for a house in Monti district in Rome. In particular, among them, there is a bookcase that was significant for me. It represents the number one. I believe that everyone has goals in life, everyone has something to say, just that everyone chooses a different way to do it.

It is through forms that it is possible to shape a mind.