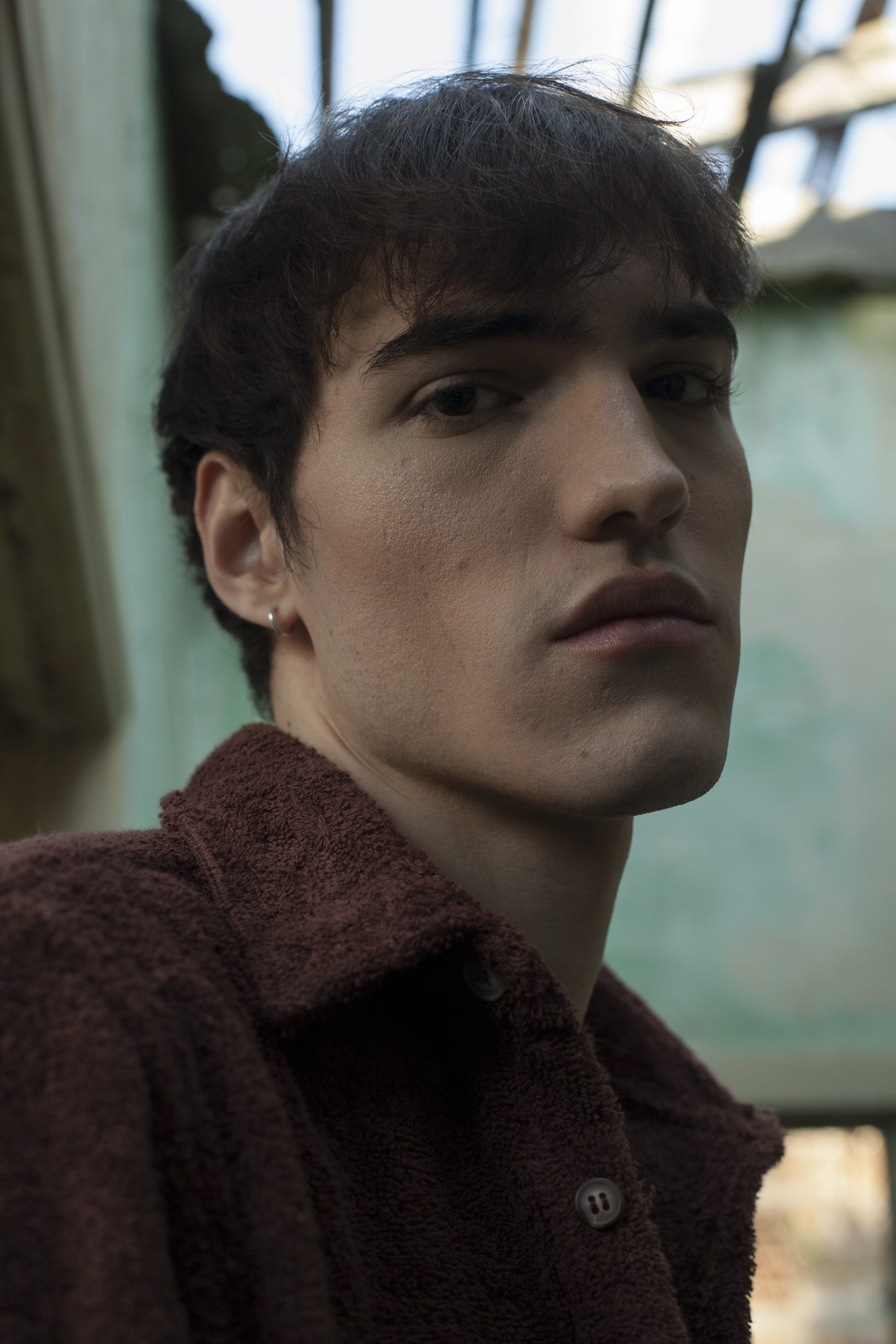 Since ancient times man has perceived himself as part of a whole. He has developed a feeling of belonging to nature. In the classical age, man is in a spontaneous relationship with nature, a symbol of beauty, which becomes inspired by poetry. Nature is depicted in an idealized way, like a pleasant landscape in which man is harmoniously inserted. The birth of science is a way of bringing man and nature together: man stands as an observer. Romantic conception emphasizes the relationship between nature and subjectivity. In fact, romantics project their feelings into nature, recognizing their way of being in it. In the early 1900s, with the spread of the avant-garde, the landscape became the place of interiority and spirit, a world to be explored with almost irrational and visionary forms of knowledge. Today’s industrialized society, which somehow distances man from nature, triggers a feeling of nostalgia, seen as a need to escape from that society and a desire to recover that quickly lost harmonic port, almost as a return to authenticity.

We explore the way barriers between rural and urban worlds seem to disappear. Always existing barriers that result to be metaphors of human life. Everything revolves around the slow rebellion of nature, which silently insinuates in the artificial world without any type of planning. Constantly expanding urban environments, technologies, artificiality, and buildings contaminated by the wilderness, mistress of the earth who returns to prevail.

Revisited story of Caino and Abele 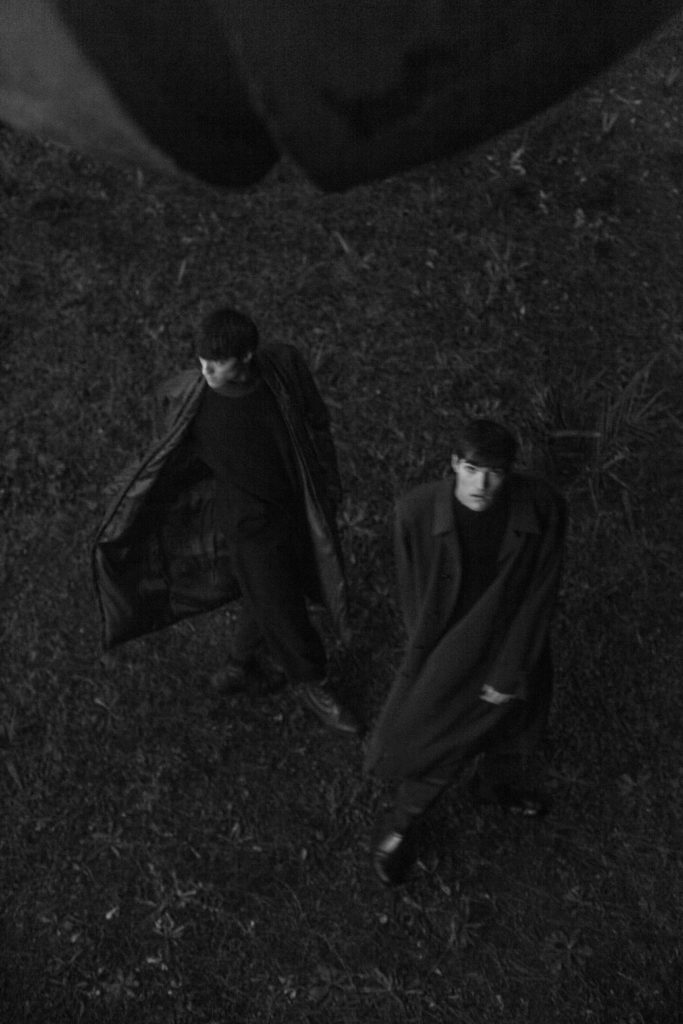 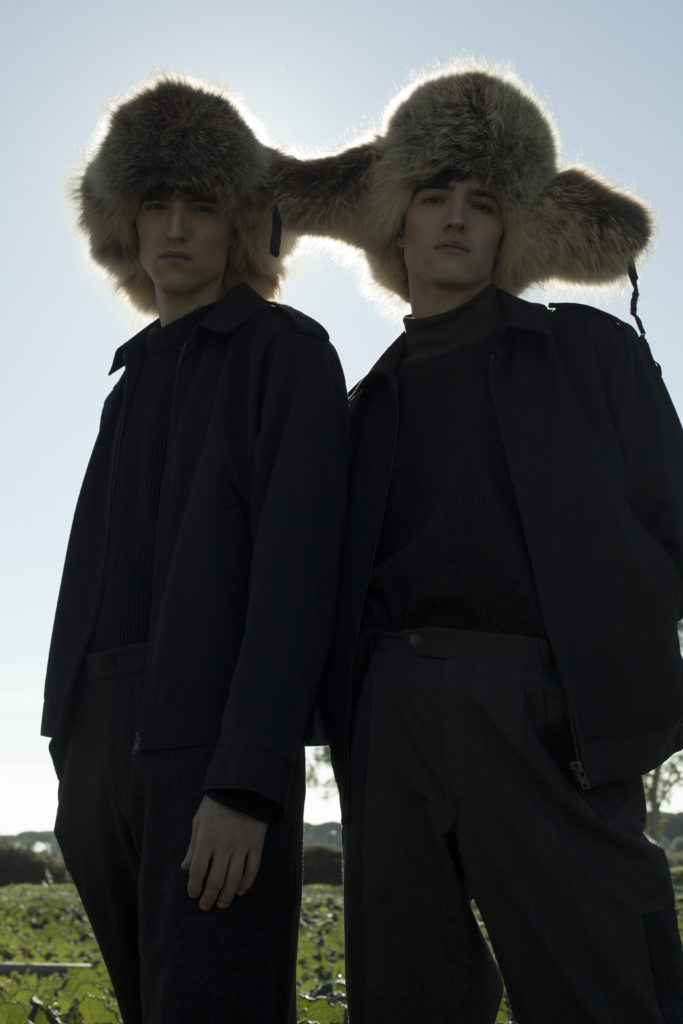 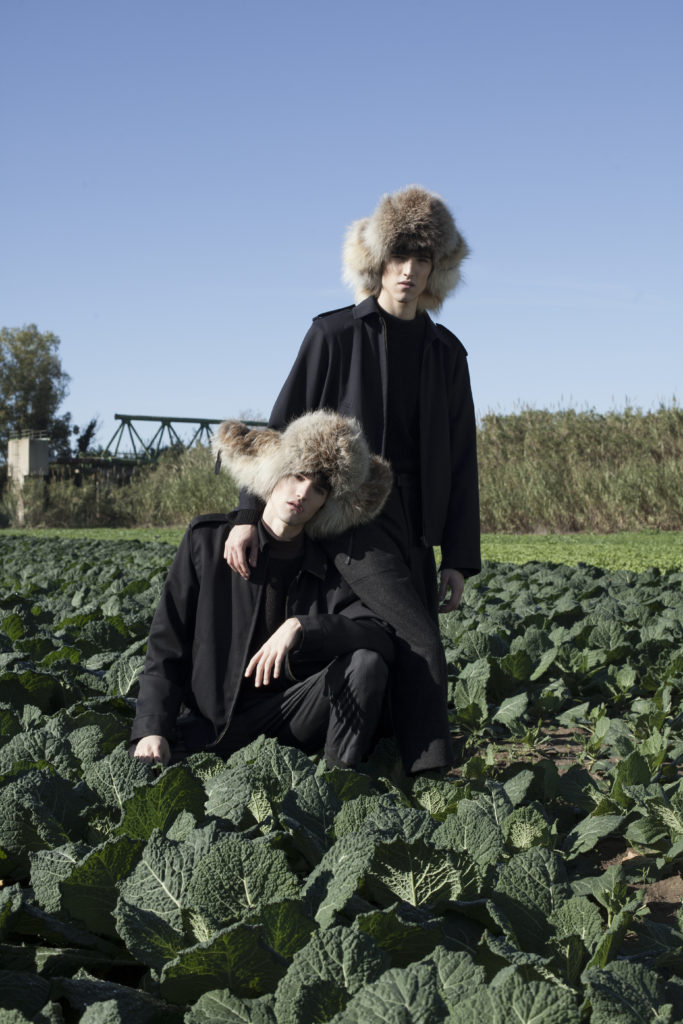 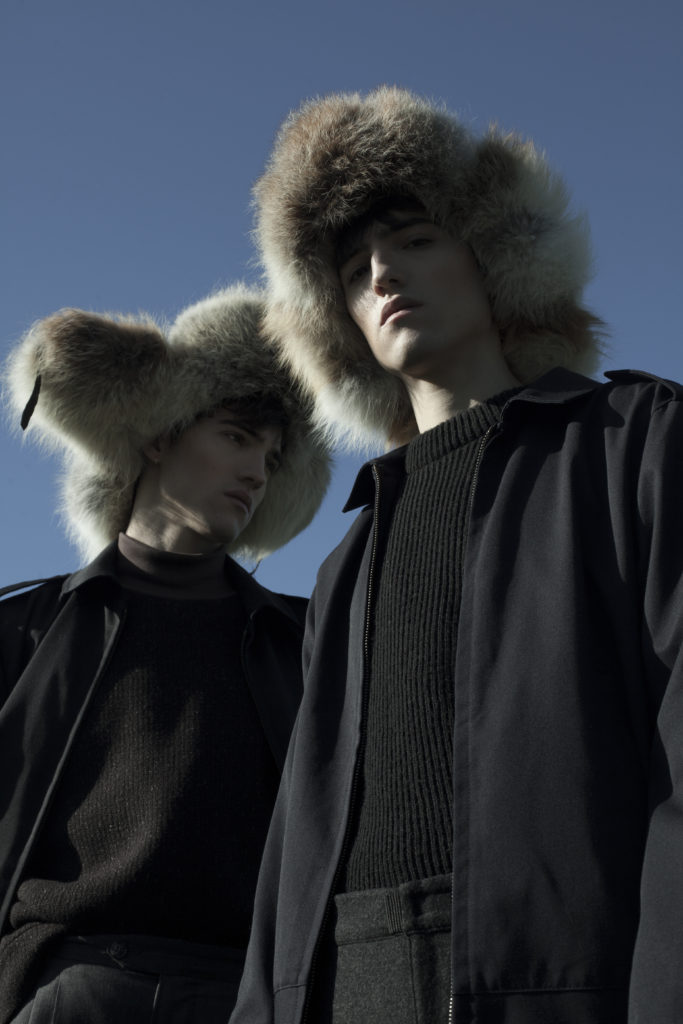 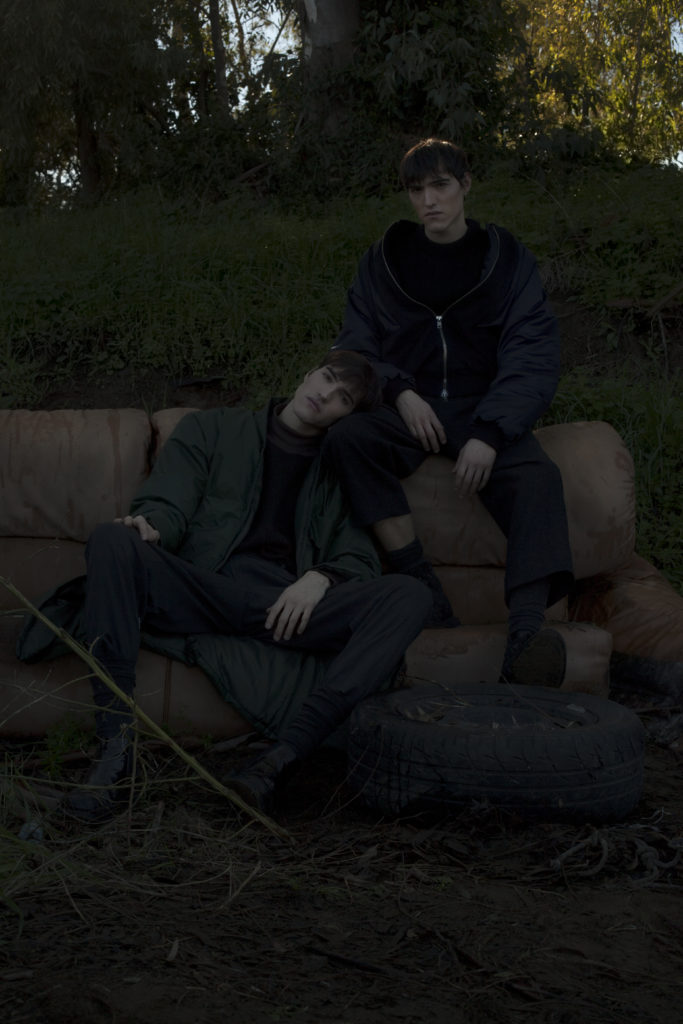 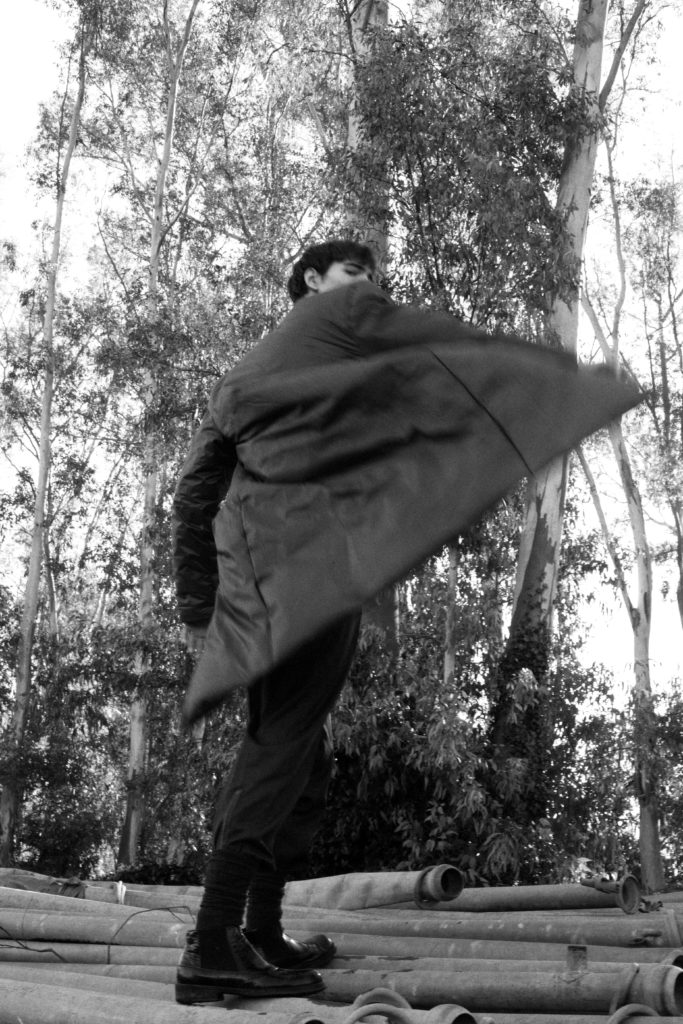 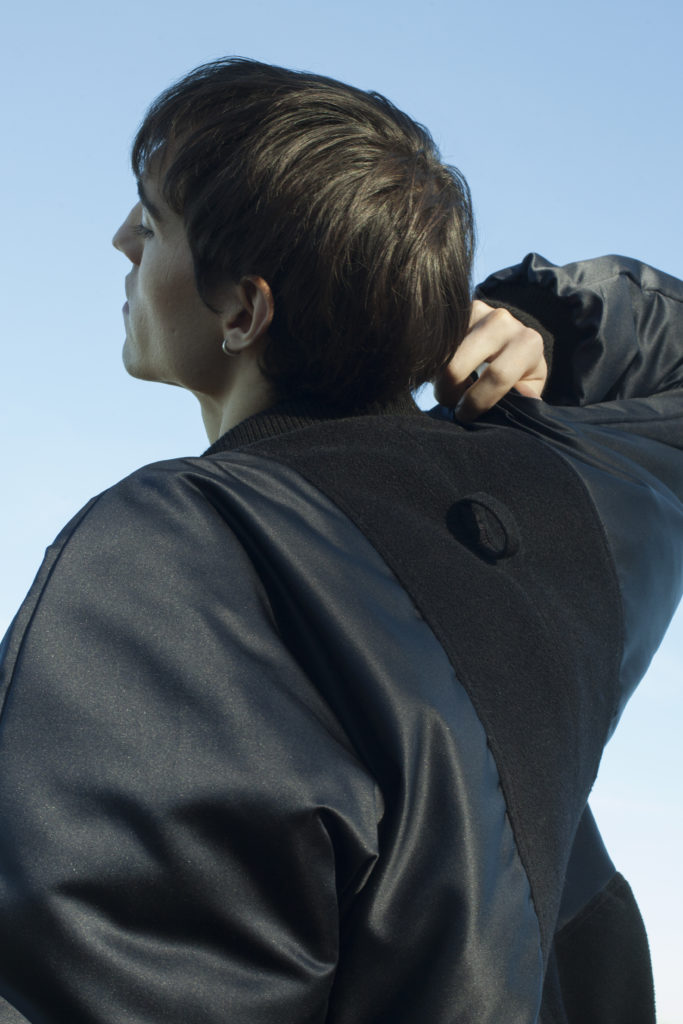 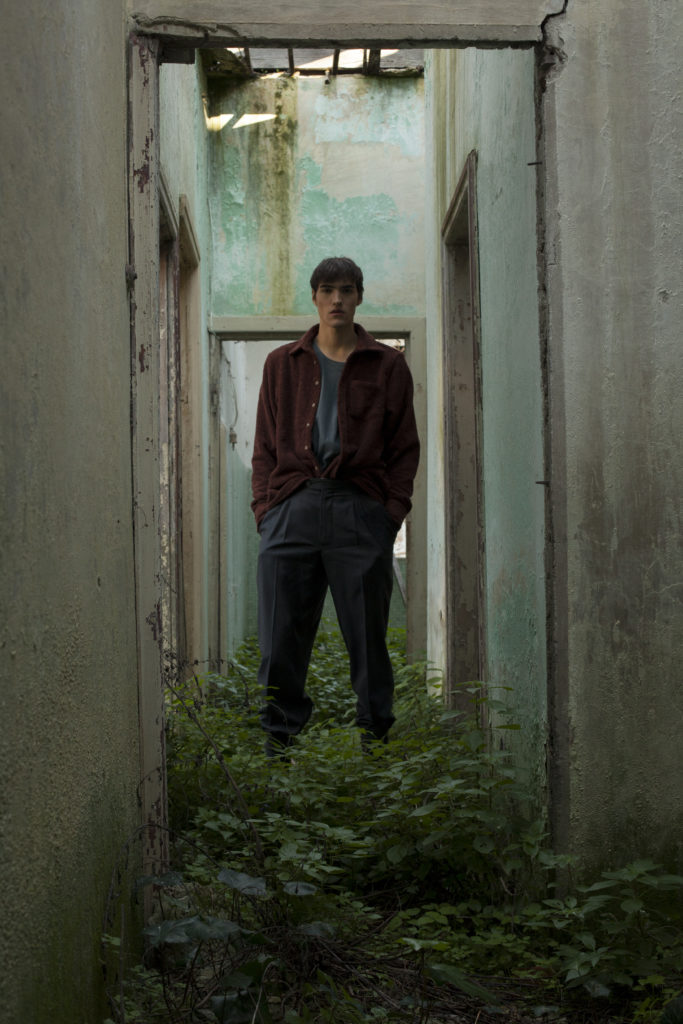 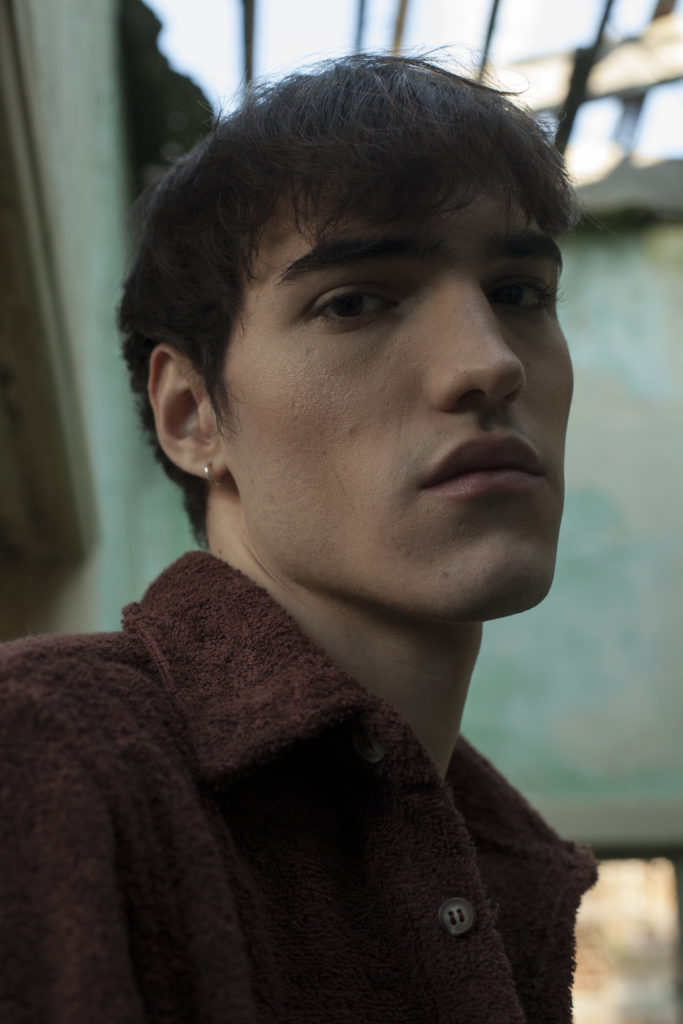 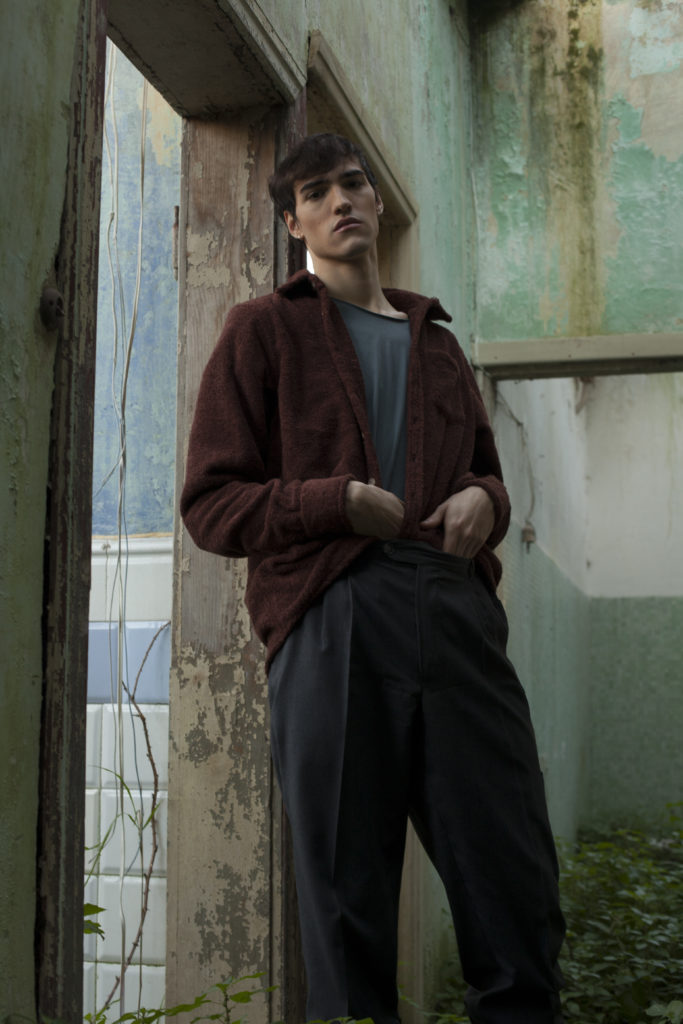 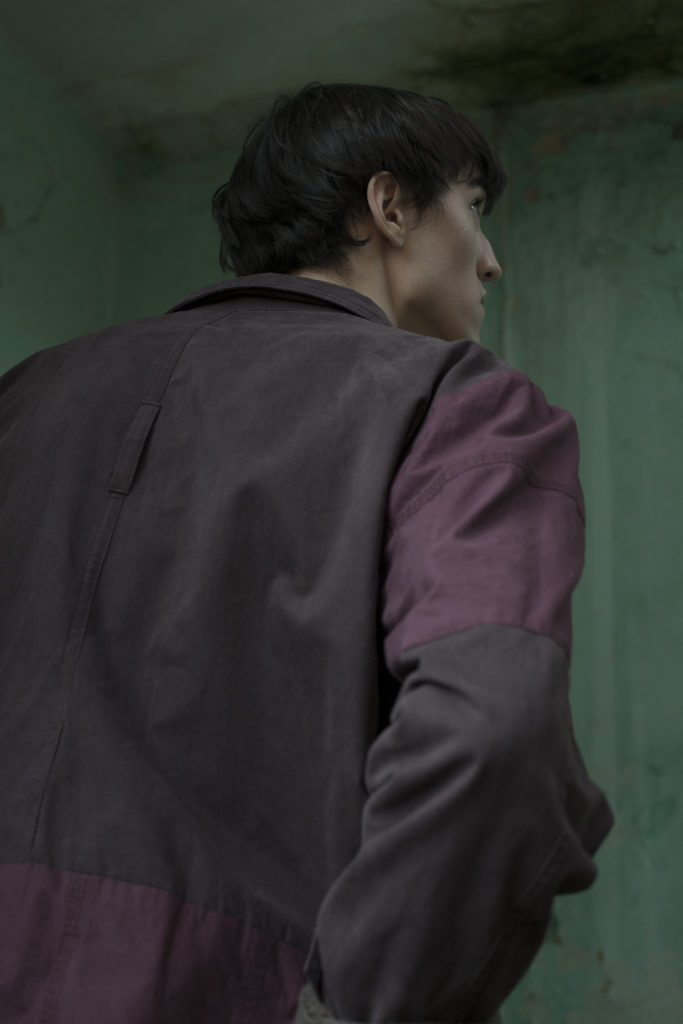 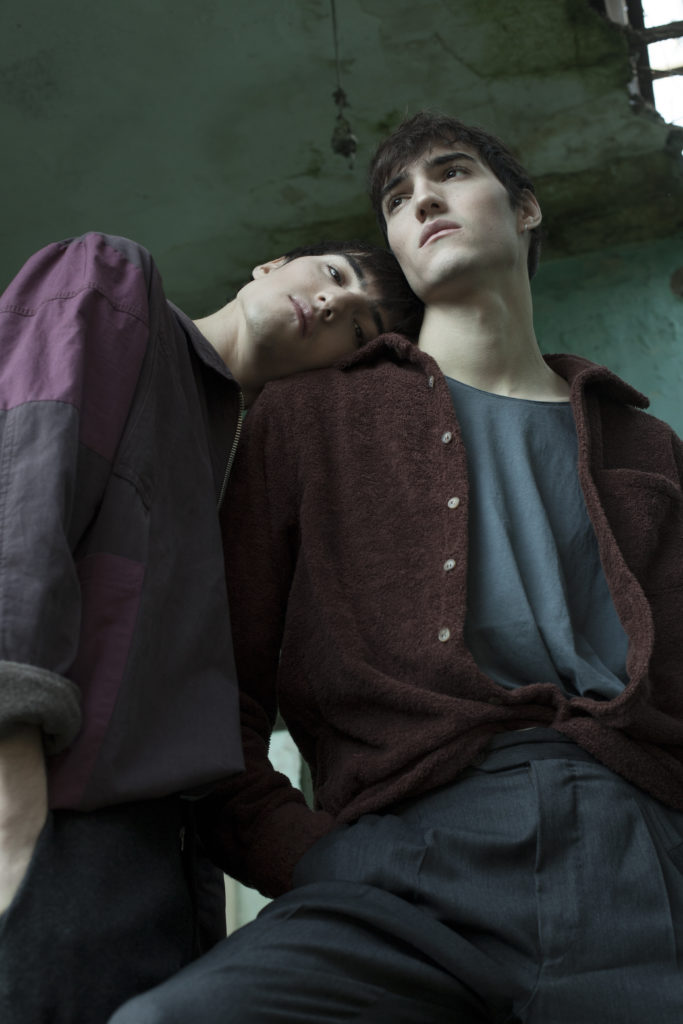 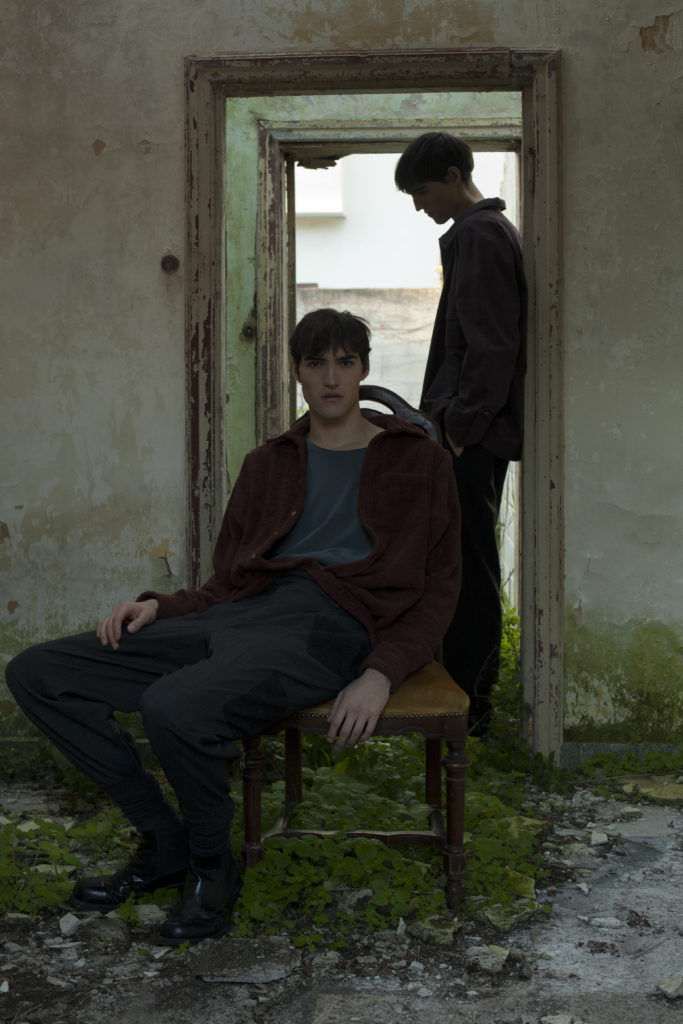 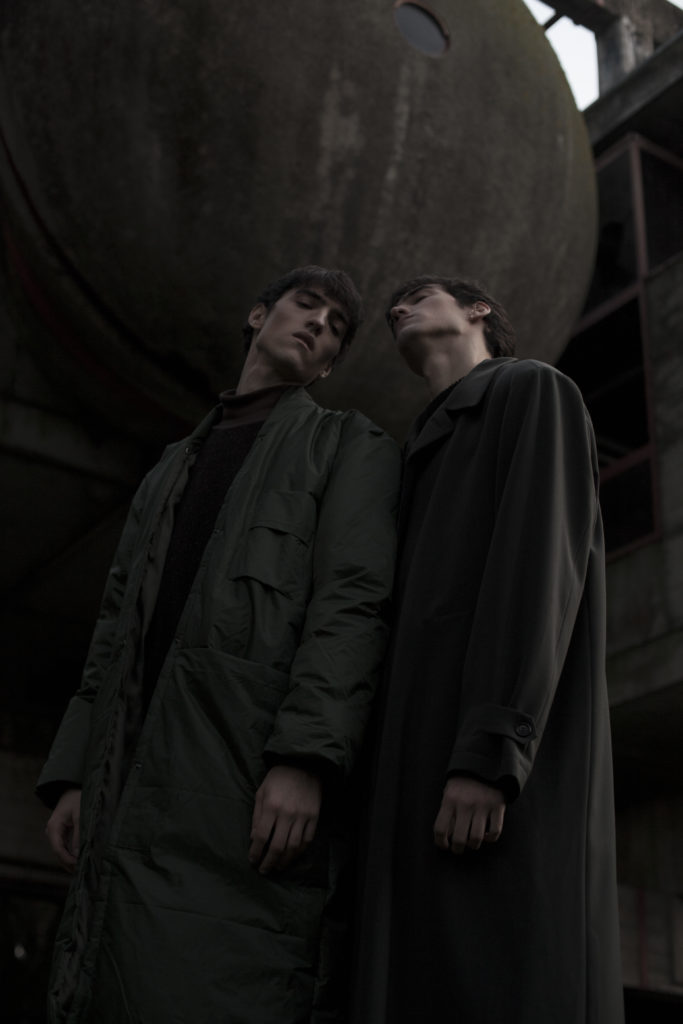 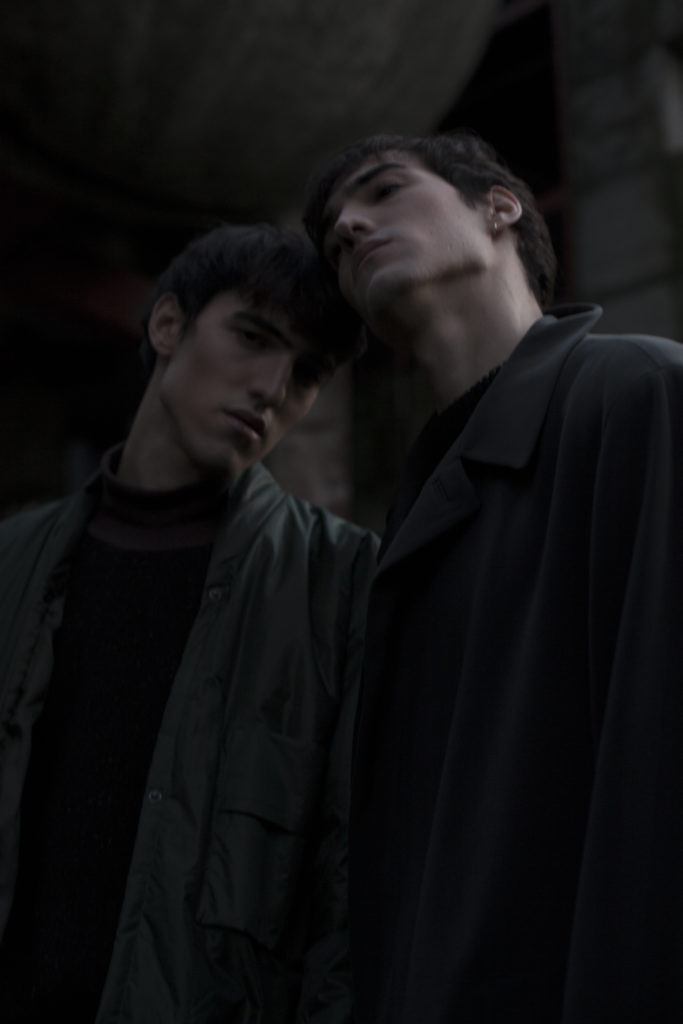 Cristiano is an Italian photographer born in Rome in 1988. He started to work as a fashion photographer and then as a director of fashion films and music videos. Many of his works often represent and fictionalize personal situations or his personal vision of the world around him. The aesthetics of the image are the centerpiece of his style.

Clothes as in the representation of Men – project by Elisa Molteni

THE B. – Interview to Federico Barrazzo

The Fragility of the Flowers – project by Chiara Glionna