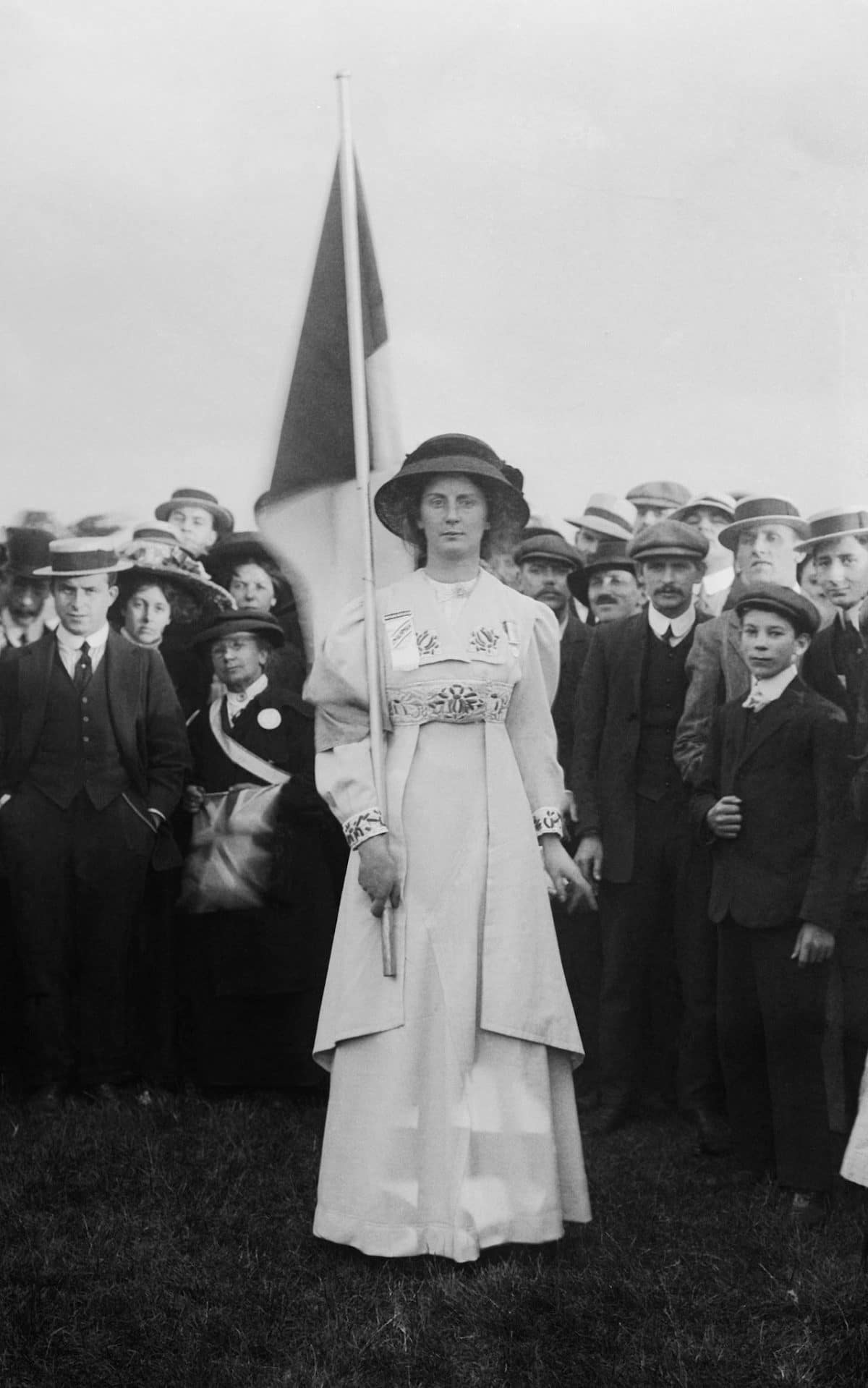 We interviewed Flavia Restivo and asked her to show us the films and books that have inspired her so far.

What did you want to be when you grew up?

FR: When I was younger I wanted to be a writer and fashion journalist as seen in American films. Then growing up I realised that there was something in me that pushed towards an idea of justice and injustice that was always present. I couldn’t stand the injustices, the inequalities, the harassment of the weakest and I thought about what I could do to make the world a better place. How I could find a solution to all this. For me the answer was politics. 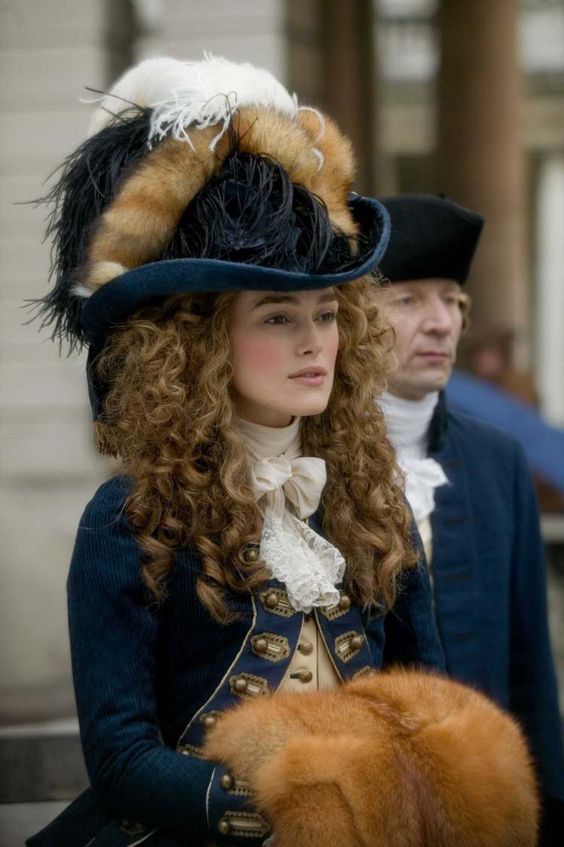 The Duchess is a 2008 film directed by Saul Dibb with Keira Knightley and Ralph Fiennes.

This film inspired Flavia Restivo about feminism and women in politics.

How would you describe your job/ work?

FR: It is my passion, my life. It is fighting every day for what you believe in for what you believe is right. It is trying to make the world a better place. This is what politics should do, it is something that often doesn’t happen, but only because human selfishness often exceeds the common good. Believing strongly in something makes your world better. 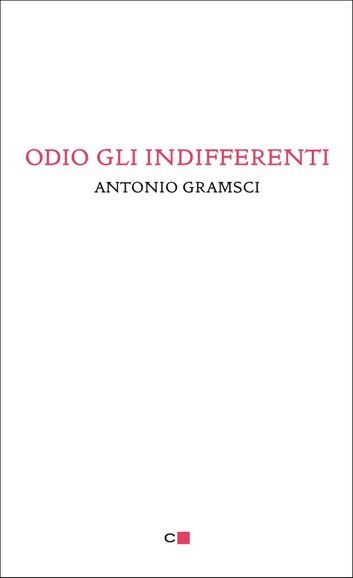 “Those who really live cannot but be citizens and partisans. Indifference is abulia, it is parasitism, it is cowardice, it is not life. Therefore I hate the indifferent. Indifference is the dead weight of history”, Antonio Gramsci.

Talk to us a little bit about how you got started…

FR: I started hanging out with young democrats in 2015 when I realised that the time had come to get involved and try to make a contribution to people. In the meantime, I started attending the University of Political Science which has expanded my knowledge and skills exponentially. As the years went by, I started taking part in more and more left-wing workshops of common interest. In addition to the purely political workshops, there were also feminist and neighbourhood workshops. In 2017 I started working with newspapers and magazines on internal politics and cultural topics. Social issues were another discovery, I started to share what I was doing and what I was passionate about politically and socially, and people began to take an interest in the issues I was dealing with. Two years ago my activism started to become more intense and in the year of the pandemic, I started writing for the Espresso where today I have my own blog called Democratica. 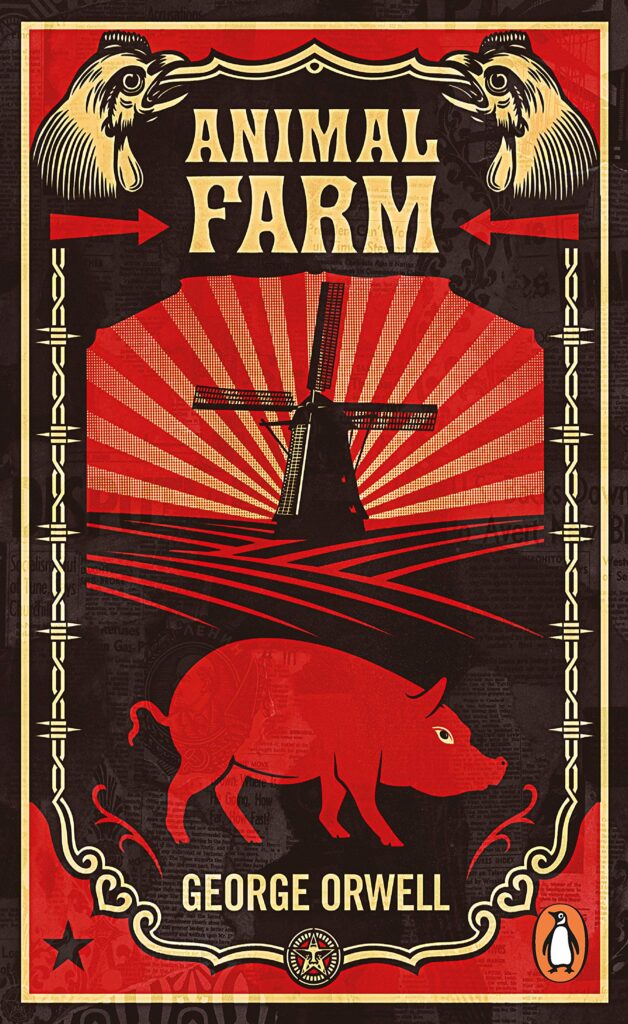 Animal Farm is an allegorical novella by George Orwell, first published in England on 17 August 1945. The book tells the story of a group of farm animals who rebel against their human farmer, hoping to create a society where the animals can be equal, free, and happy. Ultimately, however, the rebellion is betrayed, and the farm ends up in a state as bad as it was before, under the dictatorship of a pig named Napoleon.

How can Art help in the struggle for human rights?

FR: Art, like all forms of knowledge, can help to make people more aware of their presence on earth. I think that knowledge and the forms of art connected to it can help people to elevate themselves and make them more human, keeping them away from possible fascism or extremism. 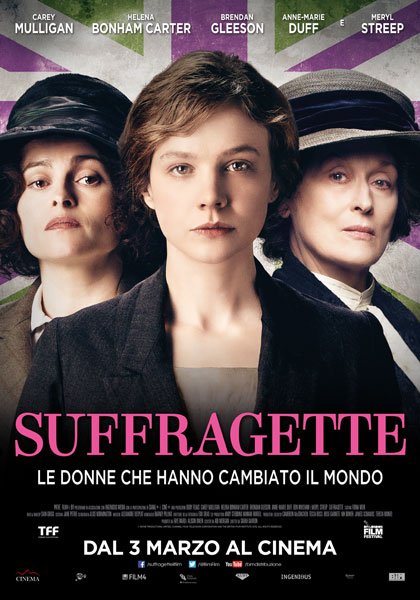 A suffragette was a member of an activist women’s organisations in the early 20th century who, under the banner “Votes for Women”, fought for the right to vote in public elections, known as women’s suffrage.

Why do you do what you do?

FR: Because I hope I can help others, I hope I can change things, I’m an idealist, maybe an illusionist, but I think something is possible, if you really believe in it.

What is your goal?

FR: Become a good politician, never forgetting who I am and my values. I want to be able to remain always myself and never betray my principles, not even for a second.

What are you obsessed with right now?

FR: I am obsessed with learning, I always want to learn something new and improve my skills and knowledge, expanding my vision. 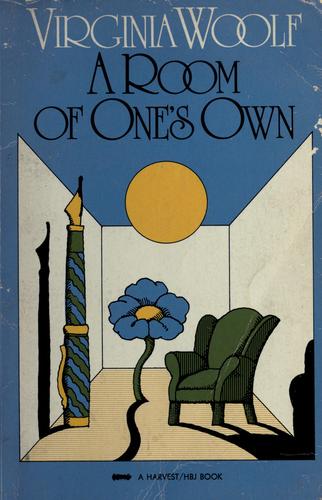 A Room of One’s Own is an essay by British author Virginia Woolf. It was published for the first time on October 24, 1929.

This book inspired Flavia Restivoregarding the theme of patriarchal language.

FR: I come from a family where I have always been taught to learn and respect others even if they are different from me. Since I was in kindergarten my mother has always made me aware of issues such as racism and feminism, but I have to admit that Mulan and Pocahontas also have some merit. 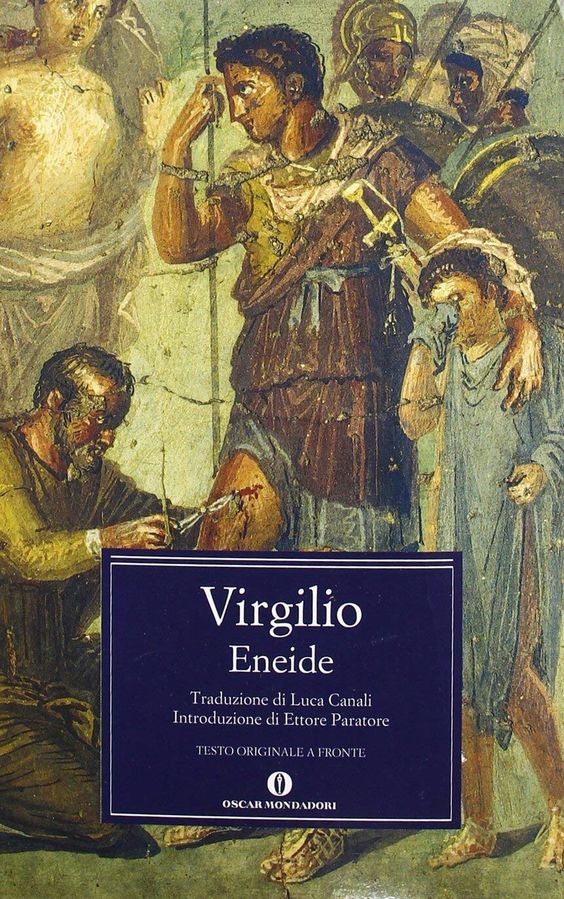 The Aeneid (Latin: Aeneis) is an epic poem of Latin culture written by the poet Publius Virgil Maron between 29 BC and 19 BC. It tells the legendary story of the Trojan hero Aeneas (son of Anchises and the goddess Venus) who managed to escape after the fall of the city of Troy, and traveled through the Mediterranean until he landed in Lazio, becoming the ancestor of the Roman people.

How do you stimulate Humanity?

FR: I stimulate my humanity continuously without realizing it, taking an interest in what is happening around me, going to the museum, reading a lot and informing myself.

What’s the future of feminism for you?

FR: The future of feminism is women. They are the ones who have to change things and fight for their rights, stopping suffering, but acting. If every single woman started to fight alone, every single one would become a group. A group that can change things. 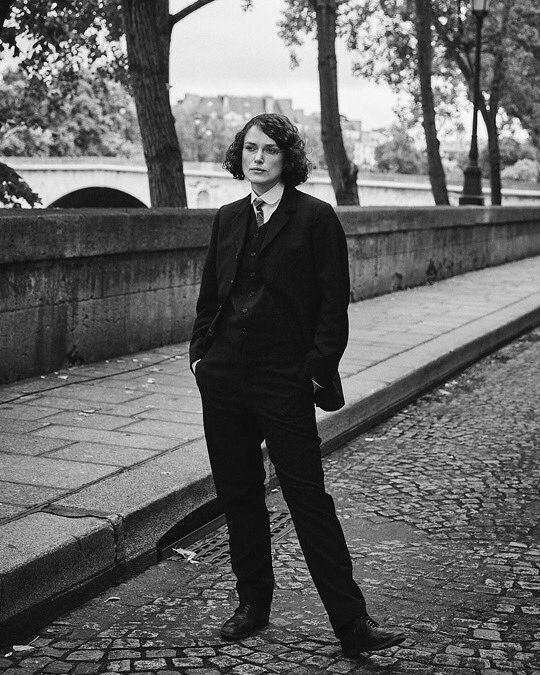 Keira Knightley behind the scenes of Colette photographed by Charlie Gray (2018).

What is social activism for you?

FR: Social activism is the way to stir consciences, to fight for ourselves and others. 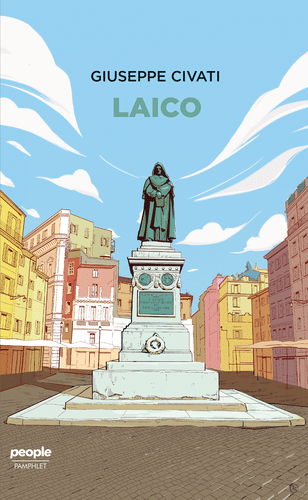 Laico is a book by Civati Giuseppe published by People (2020).

What do you think your biggest personal or professional success has been so far?

FR: I think every growth needs time and experience. When the time is right, it will come.

FR: What drives you to do your best, your best. What fascinates you every day, forever. 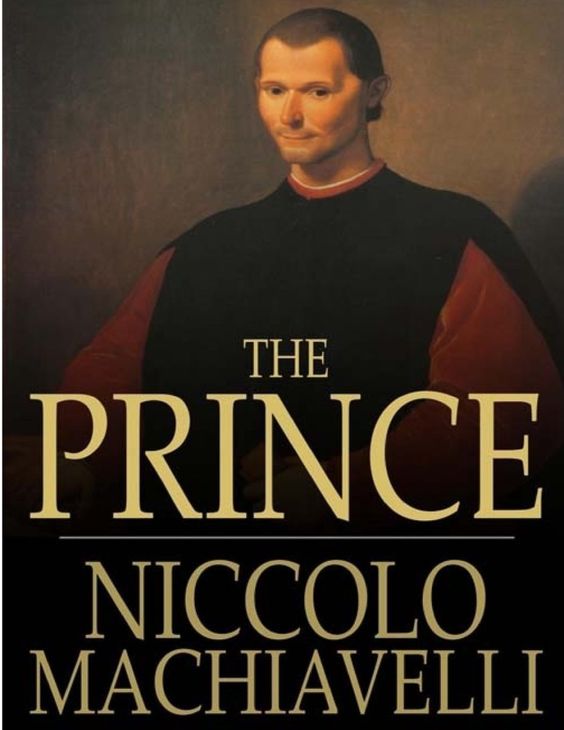 What is fragility for you?

FR: The element that unites every human being, what makes us human, what makes us stronger. Without the moments of fragility we would lose a part of our life.

What do you think of the link between psychology and art?

FR: Art is what man creates starting from his mind, from his emotions, from his soul. Through psychology and introspection of oneself, one can be a good artist. 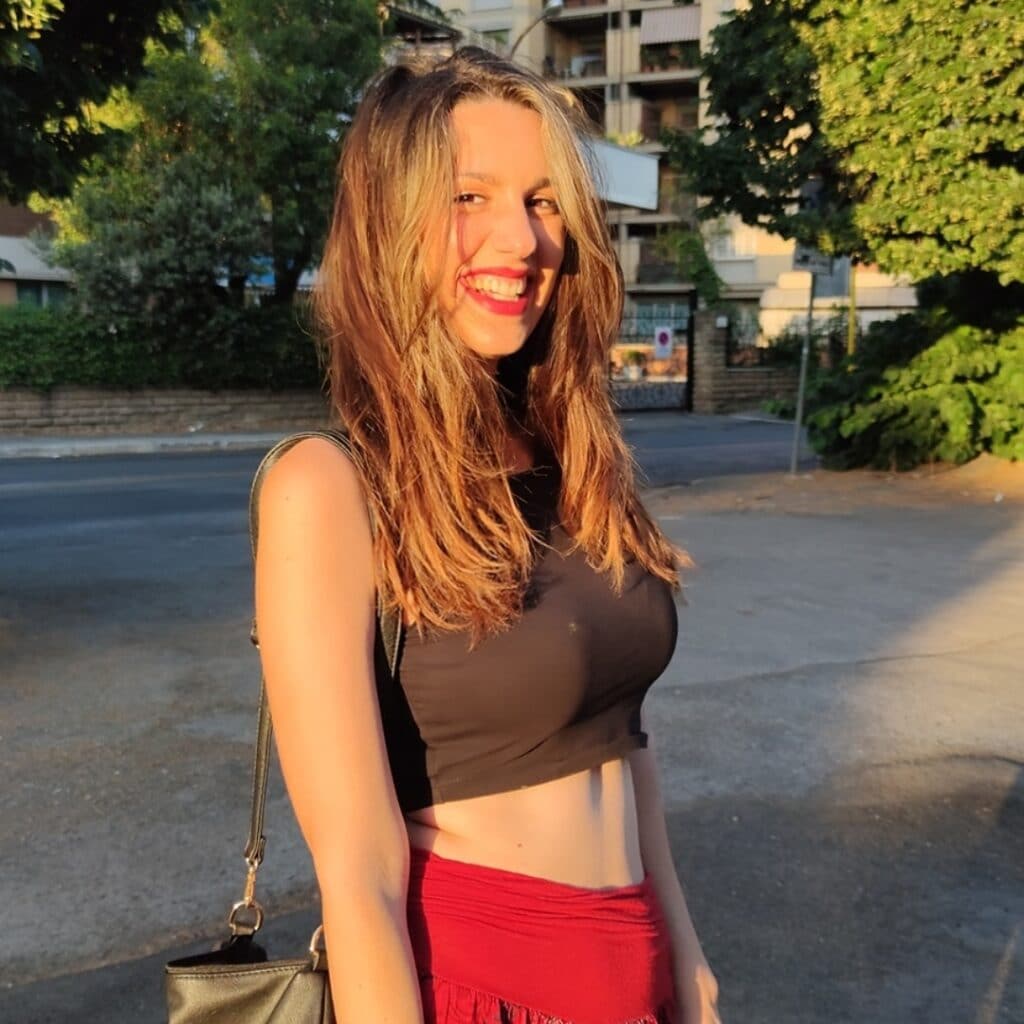