HW: What did you want to be when you grew up?

HW: Who introduced you to acting/ film direction?

NK: I kind of introduced myself to it. I’ve always felt called to filmmaking and to acting. I randomly got it in my head that I wanted to be an actress when I was three years old and I haven’t changed my mind since.

HW: Which film director/ actor are you a fan of?

NK: My favorite actor of all time is Leonardo Dicaprio. He’s an acting god. Not only is he absolutely brilliant in every part he takes on, but he chooses such incredible projects. He has the most consistent history with choosing outstanding projects than any actor I can think of. I’d do anything to work with him one day. 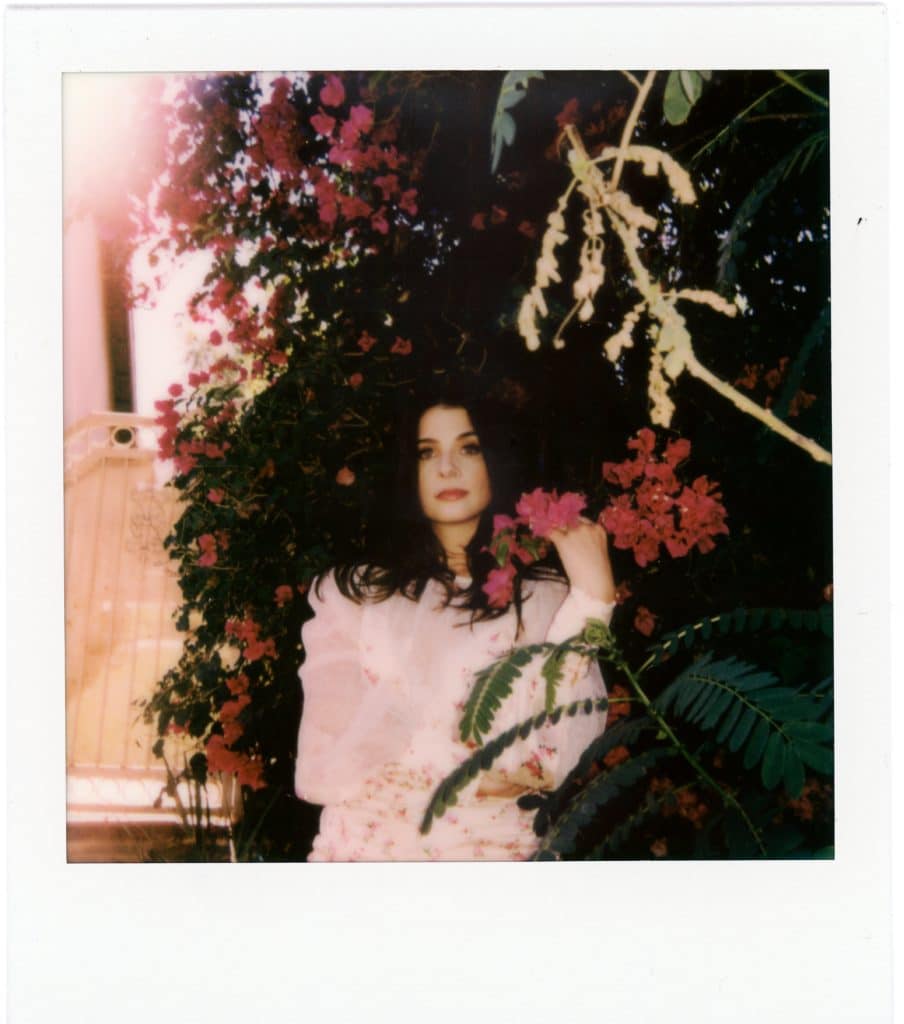 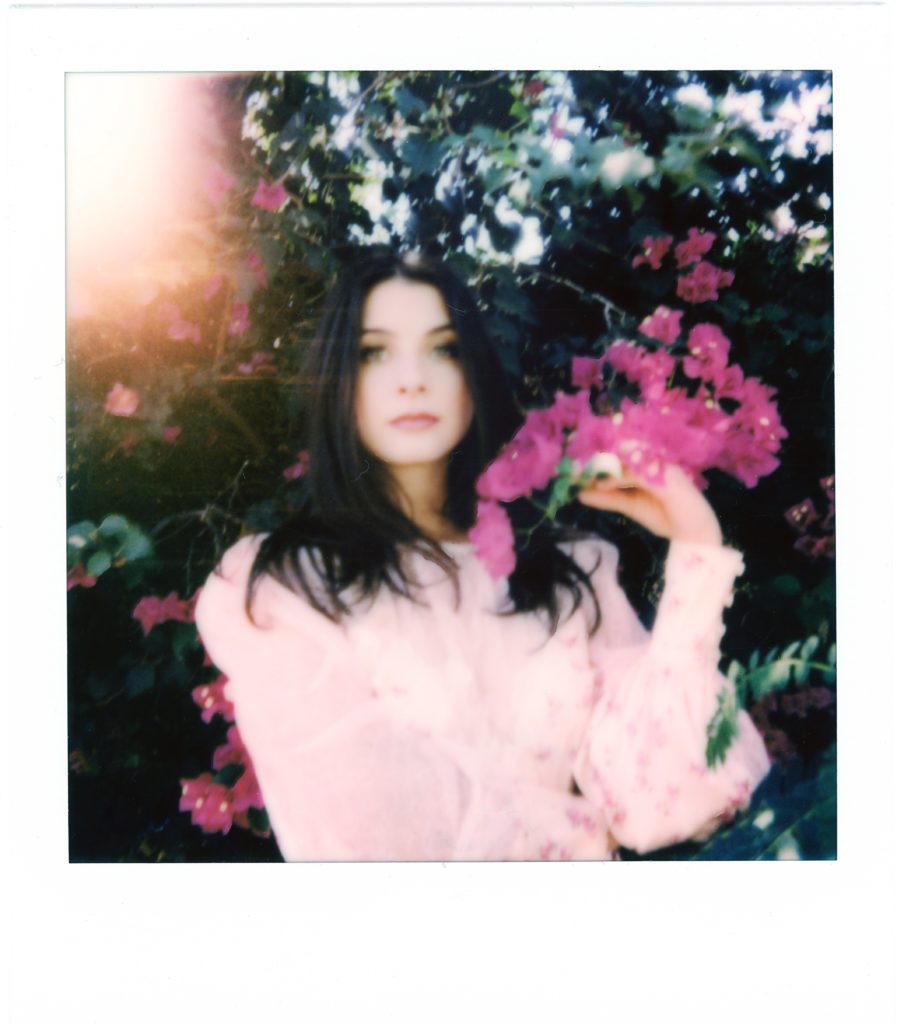 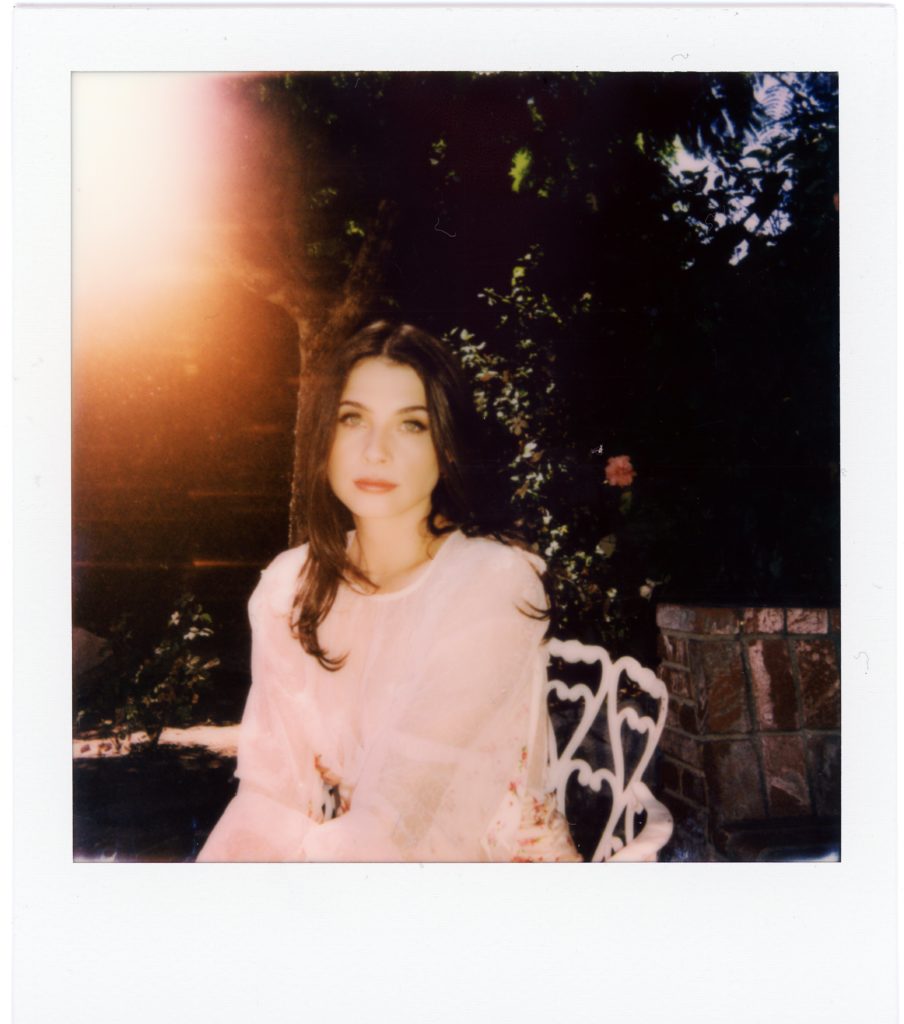 HW: What are you obsessed with right now?

NK: Vikings and Killing Eve. Obsessed. Also, during quarantine I’ve gotten really into silly games like puzzles, connect 4 and scrabble. I got really, really good at scrabble. I’m also obsessing over bloody marys lately. I hadn’t had one in years and recently rediscovered them. Anything I can drink with a pickle in it I’m sure to be obsessed with.

HW: What’s the best advice you’ve ever been given?

NK: Listen to every piece of advice you ever get, take what works for you and throw away the rest.

HW: How important has finding good mentors been to your career?

NK: Finding good mentors is incredibly important in any career. I’ve found that with my directing career, my mentors have been a driving force in helping me move forward. I don’t know where I’d be without my directing mentors. I’m so incredibly grateful for each and every one of them.

HW: Talk to us a little bit about how you got started…

NK: I started acting when I was 17 years old. I worked my ass off. I still do. I submitted myself to every project I could get my hands on and went on hundreds and hundreds of auditions. I spent all my time and money on taking classes and soaking up every piece of information that was available to me. I even mopped the floors of the theater on weekends so I could afford my acting classes at one point. I made my whole life about work. Then about a year into acting, I started directing for fun. I created a web series with my best friend and we needed a director. I was the only one with set experience so I figured I’d give it a shot. I immediately fell madly in love with it and quickly realized it was what I was meant to do for the rest of my life.

HW: Where do you get your inspiration from?

HW: What’s your best advice for somebody who wants to do what you do?

NK: Work harder than you ever thought was possible. If you don’t, someone else will and the job will eventually be theirs. Make a list of everyone you know in the entertainment industry, anyone from makeup artists to producers to script supervisors, anything. Reach out to everyone on that list and ask them if you could take them out to lunch and pick their brain. Connections are currency in this industry. You have to build a strong network and campaign constantly.

HW: Can you introduce yourself? 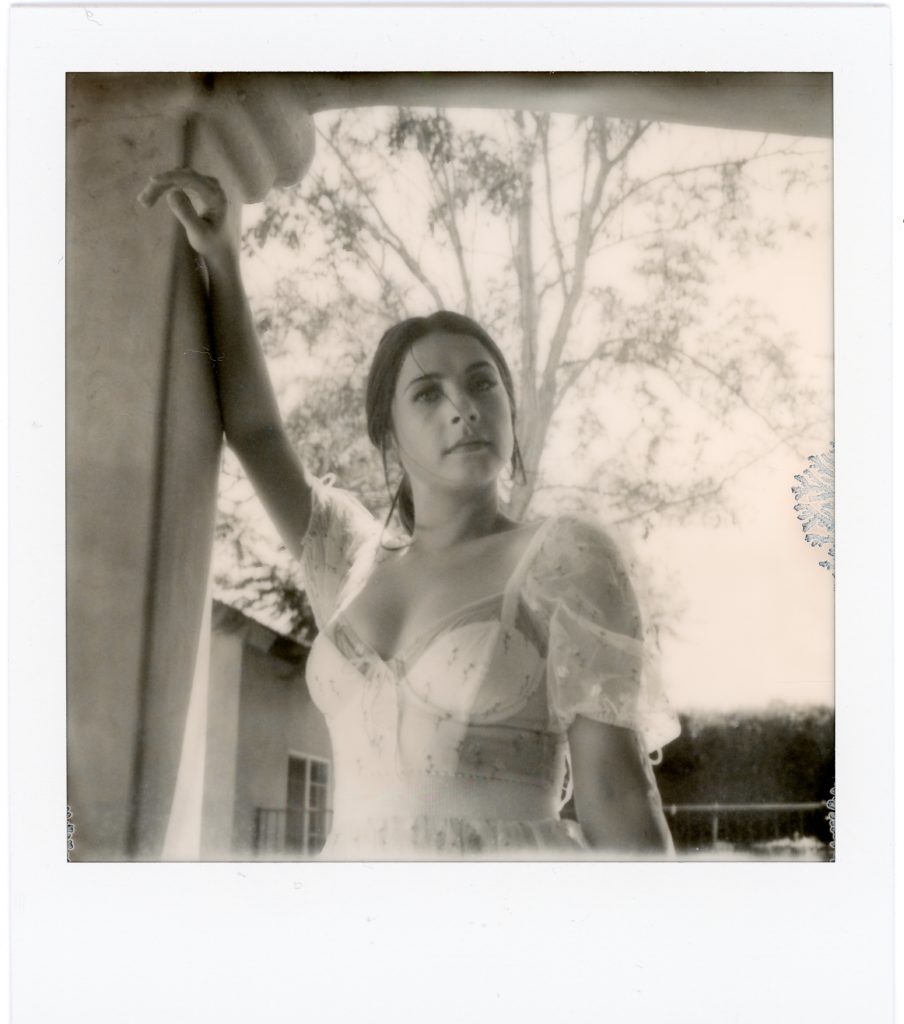 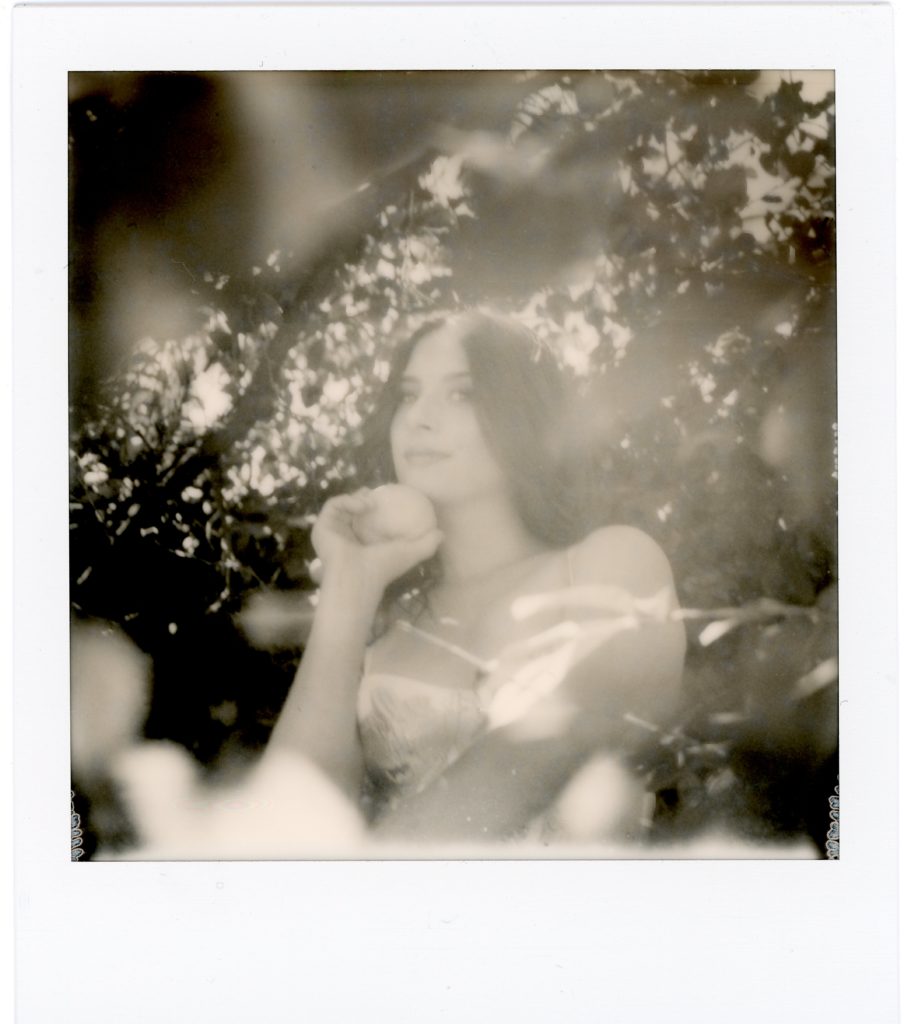 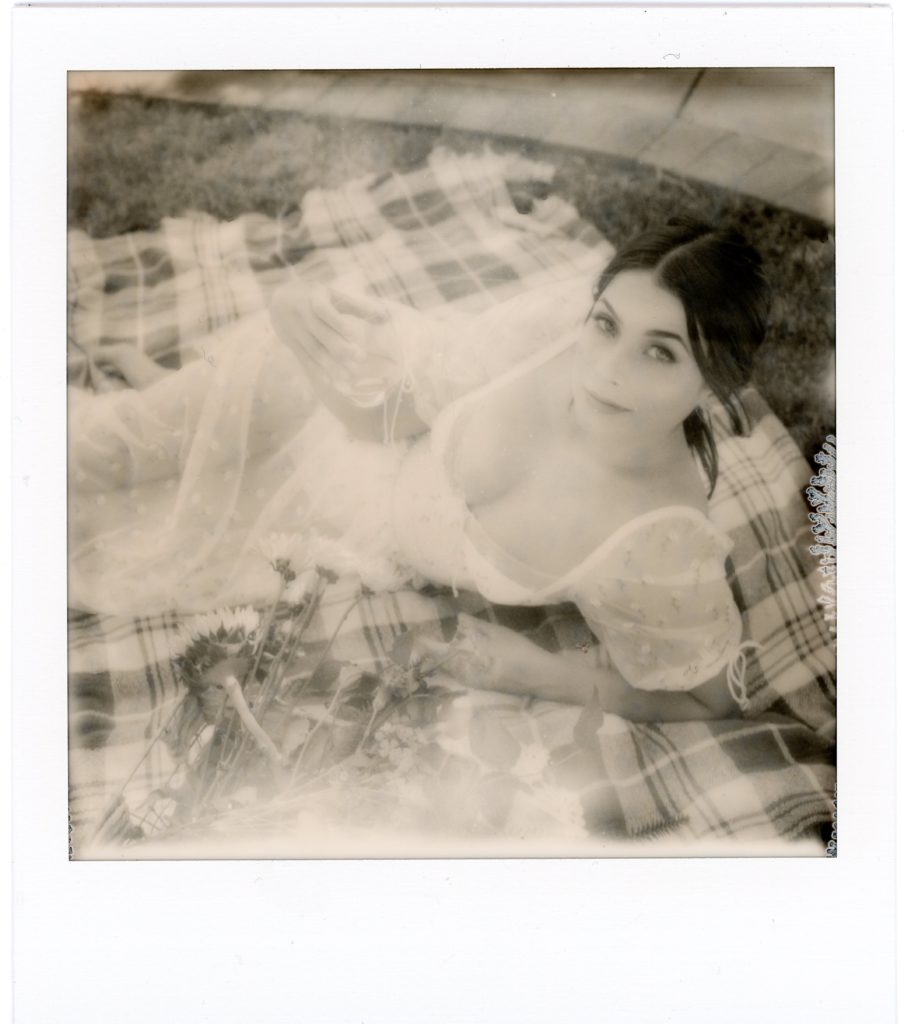 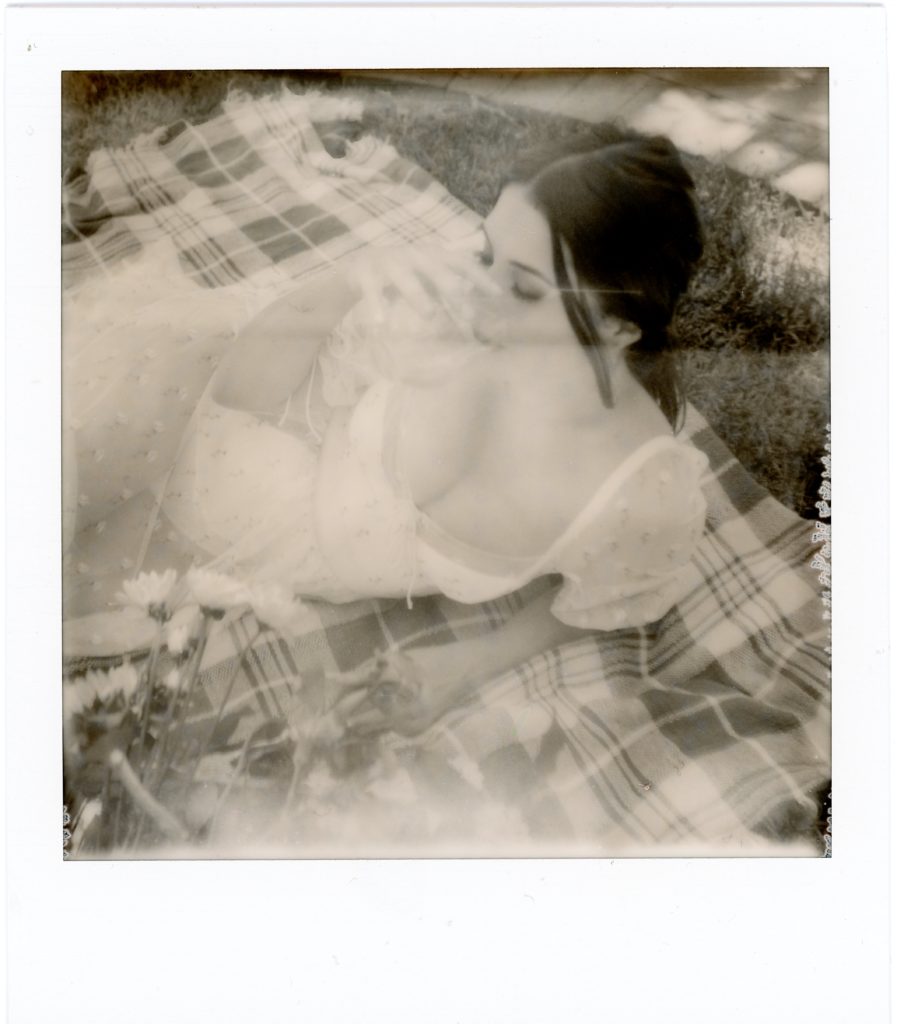 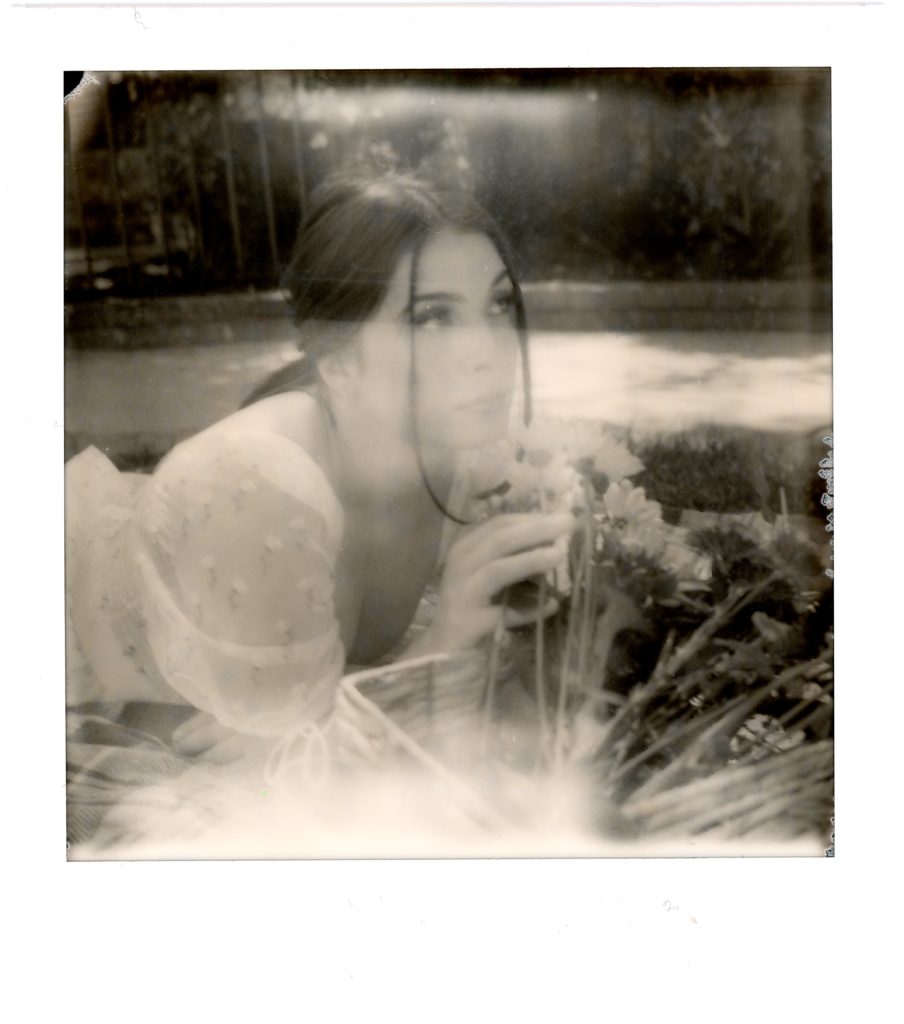 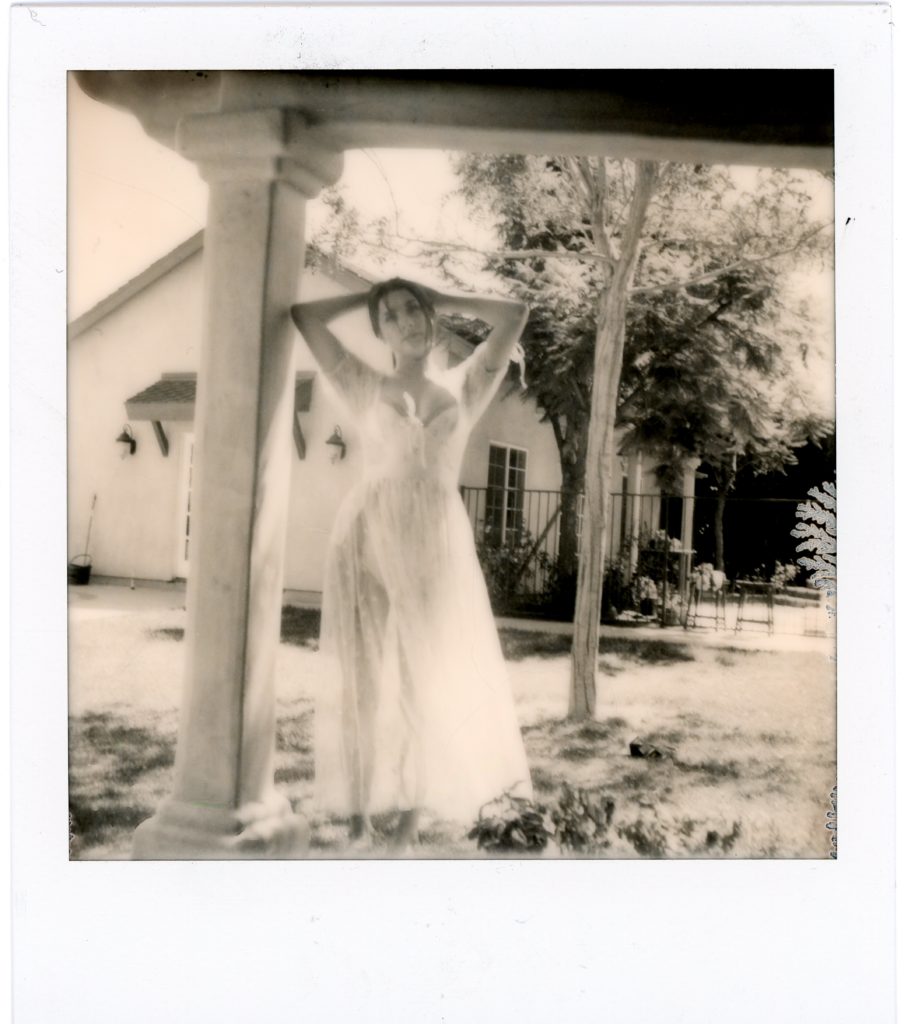 HW: What do you think your biggest personal or professional success has been so far?

NK: I think in regards to acting it was when I was cast in my TV series, “Famous In Love”. As far as directing goes, it was more recent with the first feature film I directed.

HW: What are you working on at the moment?

NK: I’m currently working on finishing my feature film, “Night Night”, starring Brenna D’Amico. I had a few shoots rescheduled during quarantine so I’m trying to take advantage of the free time by writing and prepping.

HW: We watched your last short film “innocent goodbye”.. talk us a little bit through it..

NK: “Innocent Goodbye” is a really special film. It’s a dark piece about a school shooting. My character is confronted by the school shooter and put in an incredibly scary and difficult position. My producing partner and dear friend, Theresa Picciallo, wrote and directed the film. It was beautiful being able to work in that capacity with someone I was so close to and felt so comfortable being vulnerable with. As far as acting goes, that was probably the hardest I’ve ever pushed myself. It was intense. When the film was over it was really hard for me to shake it off, which usually doesn’t happen to me so much. I felt like I just wanted to be hugged and to cry into someone’s arms. I didn’t even care who. I just needed to let it out. I’m so proud of the film and I can’t wait for the rest of the world to see it. It’s so important that we start taking gun violence seriously for once. It’s a cause I hold near and dear to my heart and don’t plan on letting go of it any time soon. 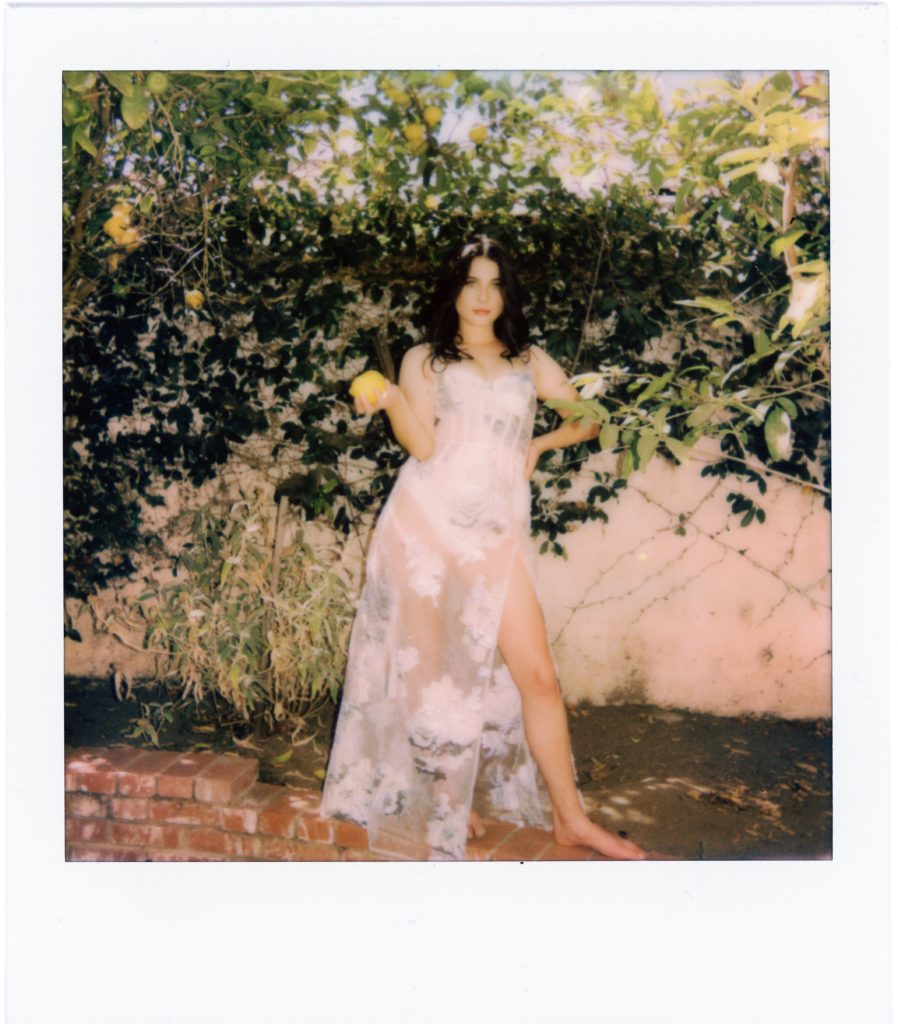 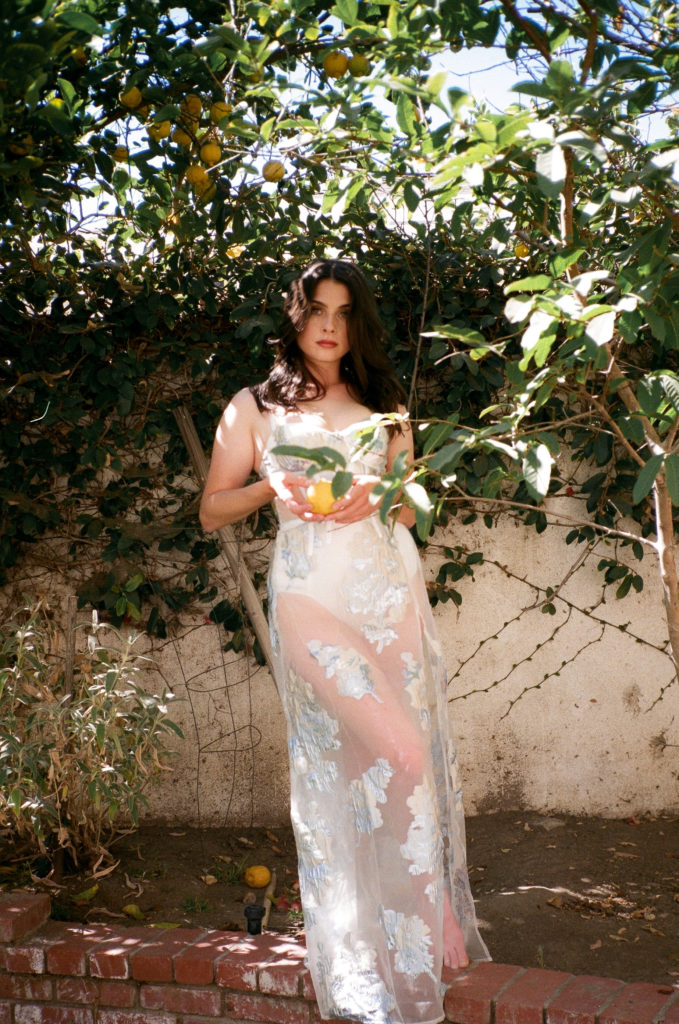 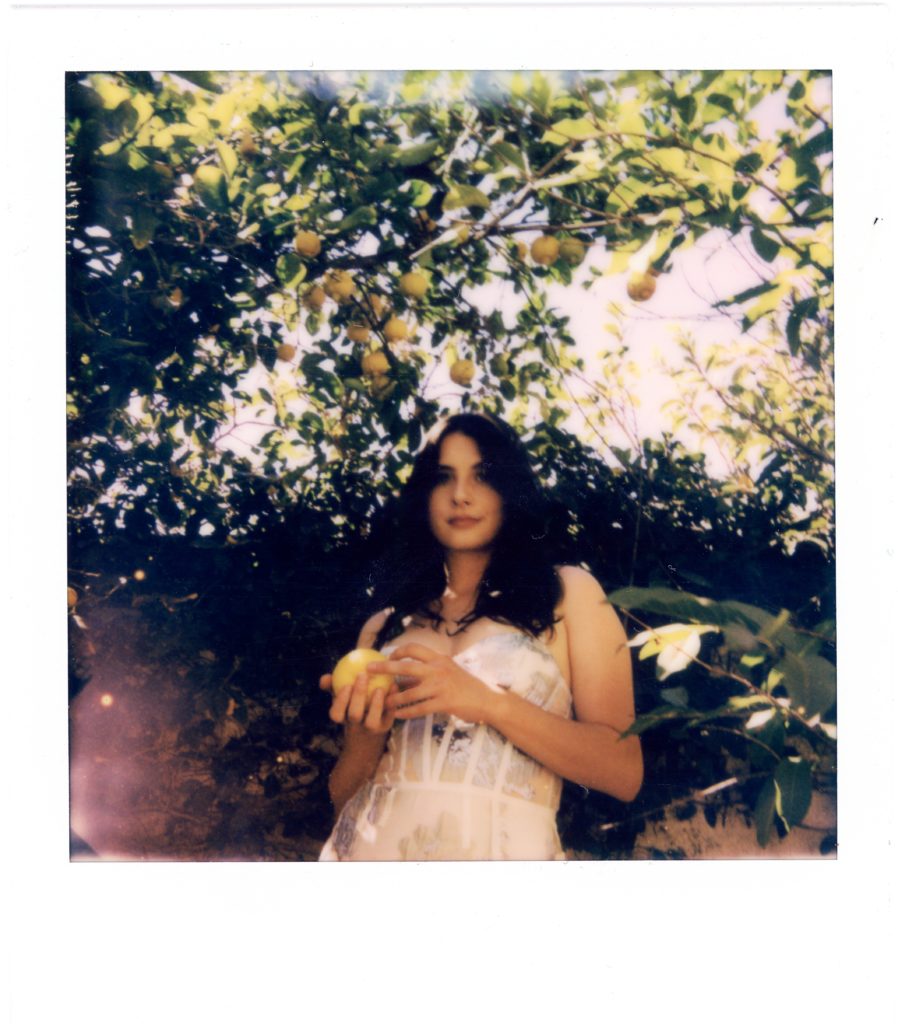 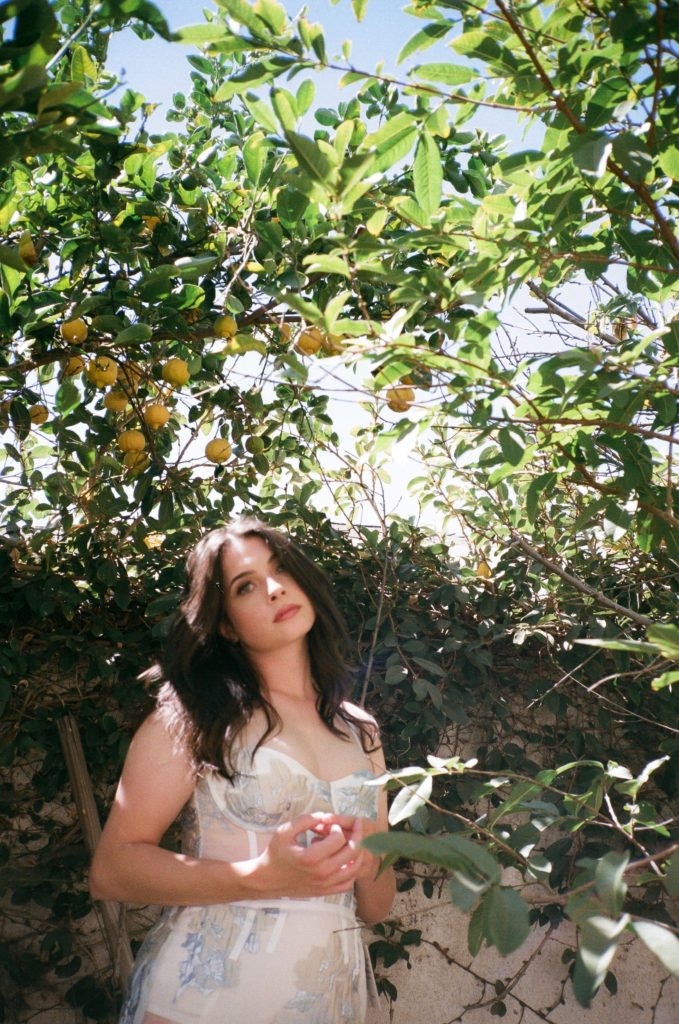